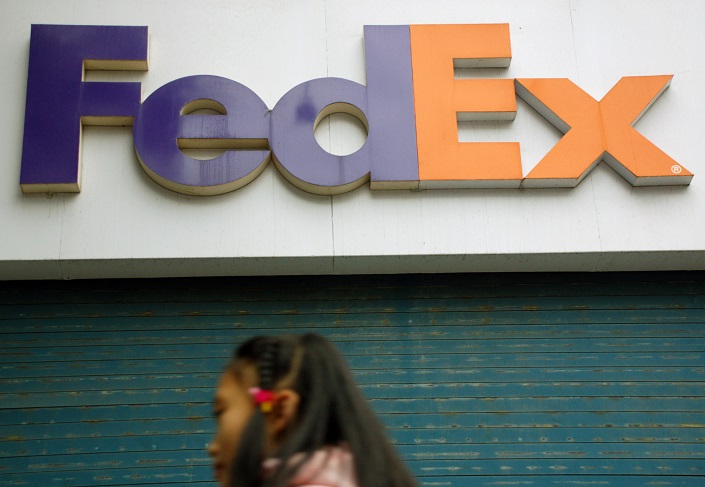 U.S. delivery giant FedEx has found itself caught between a Huawei phone and a hard place.

China’s foreign ministry told FedEx to “take responsibility for its actions” after the courier company rejected a package last week containing a Huawei phone en route from the U.K. to the U.S.

FedEx said the package, which was sent by computer publication PCMag in the U.K. to a U.S.-based reviewer, was rejected due to an “operational error.”  But PCMag said it had been told the rejection was due to a “U.S. government issue” with the Chinese telecommunications equipment maker.

Now, FedEx says it is suing the U.S. Department of Commerce for putting an “impossible burden” on the carrier to enforce a U.S. export ban against Huawei. “FedEx is a transportation company, not a law enforcement agency,” the company said in a statement Monday.