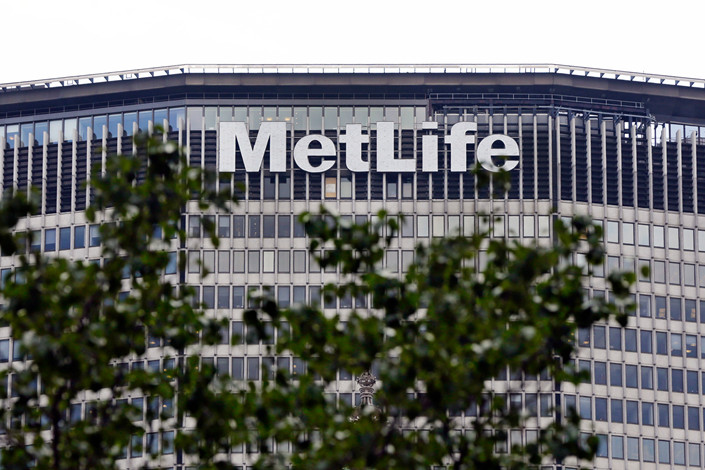 (Bloomberg) — FWD Group is in advanced talks to buy MetLife Inc.’s Hong Kong insurance unit in what would be the latest in a string of acquisitions by the insurer backed by billionaire Richard Li, people familiar with the matter said.

The companies could reach an agreement in the next few weeks, the people said, asking not to be identified because the discussions are private. A deal could value MetLife Ltd. Hong Kong at less than $400 million and would help FWD boost its presence in the former British colony, the people said.

At that price, MetLife would sell the asset for less than its $400 million embedded value, a measure of the value of its insurance contracts, when Bloomberg News first reported on the potential sale last year. China has been working to curb demand for Hong Kong insurance products, which are popular with mainland Chinese customers who see them as offshore investments which can help to safeguard their assets and hedge against yuan volatility.

Talks over MetLife Hong Kong are ongoing and could still fall apart, the people said. Representatives for FWD and New York-based MetLife declined to comment.

MetLife’s Asia business saw adjusted earnings increase 9% in the first quarter thanks to growth in South Korea and China. The company said in May it also recorded strong momentum during the period in Japan, where it’s focused on accident and health coverage as well as foreign-exchange products. The company also has operations in Australia, Bangladesh, India, Malaysia, Nepal and Vietnam.

Earlier this year, FWD reached a preliminary pact with Siam Commercial Bank Pcl on a potential life-insurance partnership. Siam Commercial, Thailand’s biggest listed lender by assets, had unsuccessfully explored a sale of its life insurance business back in 2017.