HP, Dell to Pivot Laptop Production Away From China: Nikkei 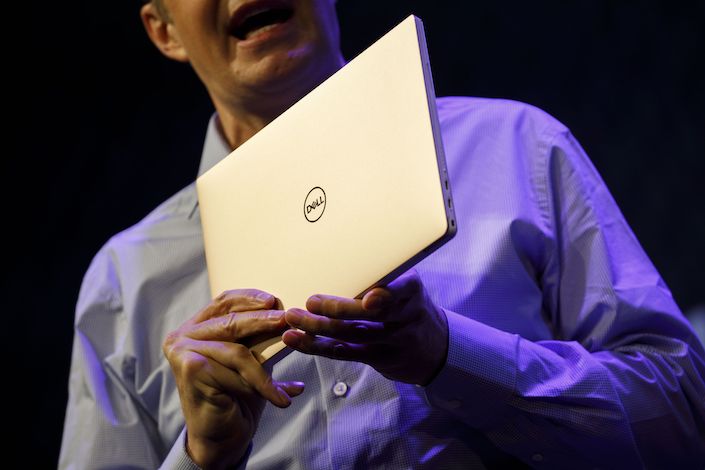 Consumer electronics giants HP Inc. and Dell Technologies Inc. are looking to reallocate as much as 30% of their notebook production out of China, joining a group of global tech companies scrambling to avoid trade war damage, the Nikkei Asian Review reported.

Microsoft, Google, Amazon, Sony and Nintendo are also planning to move some of their manufacturing out of China, Nikkei cited anonymous sources as saying. Other companies including Lenovo Group Ltd., Acer Inc. and Asustek Computer Inc. are evaluating their options, Nikkei reported.

Many tech companies have been hit hard by punitive tariffs amid the bitter Sino-U.S. trade dispute. The U.S. has slapped tariffs on $250 billion of Chinese imports into the U.S. and threatened to impose more. During the weekend, Chinese President Xi Jinping and U.S President Donald Trump agreed on a truce and a resumption of trade talks after a meeting on the sidelines of the G-20 Leaders’ Summit in Osaka, Japan.

Last month, Apple asked major suppliers to weigh the costs of moving 15% to 30% of their production capacity from China to Southeast Asia as it prepares for a fundamental restructuring of its supply chain, Nikkei reported.