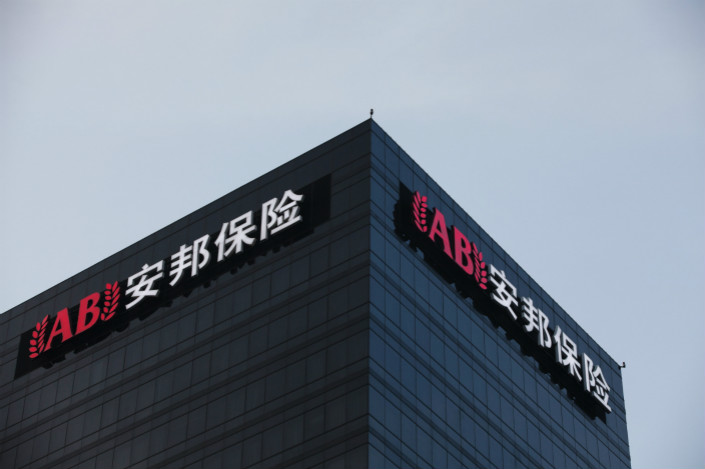 Scandal-ridden Anbang Insurance Group Co. Ltd. has seen more of its assets cleared out under the supervision of a government group tasked with defusing its risks.

Anbang and its property insurance subsidiary have decided to sell a combined 100% stake in Hexie Health Insurance Co. Ltd. to five investors, the health insurer said in an announcement. After the equity transfer, Fujia Group Co. Ltd., a privately owned company with businesses in petrochemicals, real estate and finance, will hold a 51% stake in Hexie, becoming its biggest shareholder.

The transaction has gained approval from the government group that took over Anbang in February 2018, and is pending approval from the China Banking and Insurance Regulatory Commission (CBIRC), according to the announcement.

The stake transfer marks the latest disposal of an Anbang asset. Since the government takeover, Anbang has disposed of or is in the process of disposing of more than 1 trillion yuan ($146 billion) in assets in total, CBIRC Vice Chairman Liang Tao said Thursday at a press briefing.

Last year, Anbang’s founder and former chairman Wu Xiaohui was sentenced to 18 years in prison for fundraising fraud and embezzlement.