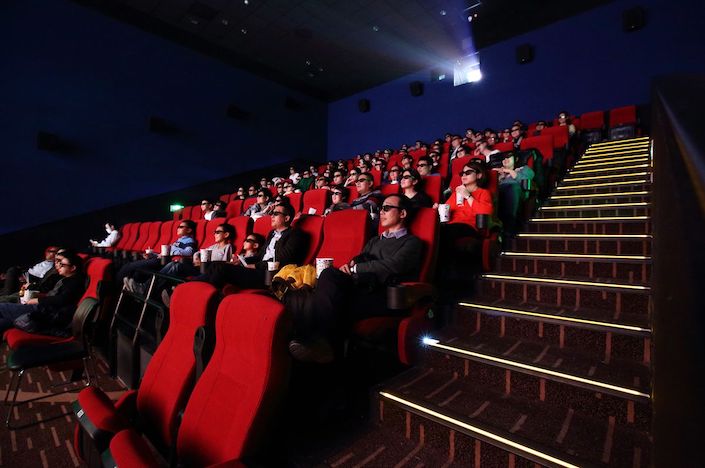 Box office revenue slid 2.7% in the first six months to 31.2 billion yuan ($4.5 billion), the first decline since 2011, according to consulting firm EntGroup. That compares with a 9.4% drop in ticket sales revenue in North America to $5.6 billion.

The number of Chinese movie-goers totaled 808 million in the first half, a drop of 90 million from the same period a year ago. Construction of new theaters also slowed with 4,585 screens added during the first half, 207 fewer than in the previous year.

Industry analysts attributed the cooling market to the unmatched growth in movie facilities and content supplies. Chinese film production rose 45% between 2012 and 2018, compared with a more than five-fold increase in the number of screens, official data showed.