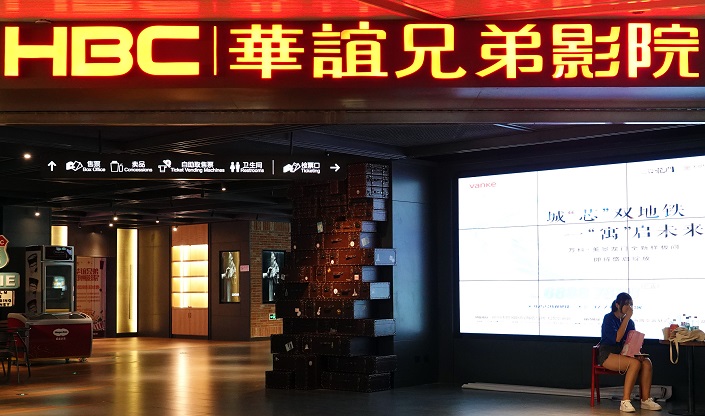 One of China’s largest private film studios, Huayi Brothers Media Corp., is selling and leasing back some of its projection equipment to raise cash after a tax evasion crackdown and box office slowdown hit profits across the industry.

Huayi has agreed to sell the equipment, which it will lease back for 24 months, to Hebei Financial Leasing Co. Ltd. for 40 million yuan ($5.8 million), the studio said (link in Chinese) in a stock exchange filing last week

The studio said its business had suffered under increased operating pressure and heated competition in the industry. Huayi’s stock plummeted last year over its connection to Fan Bingbing, the actress at the center of a tax evasion scandal.

The company’s losses widened 136% year-on-year to 125 million yuan in the first quarter this year, while revenue fell 58% to 592 million yuan.