Facebook’s Libra Must Be Regulated by Central Banks: PBOC Official 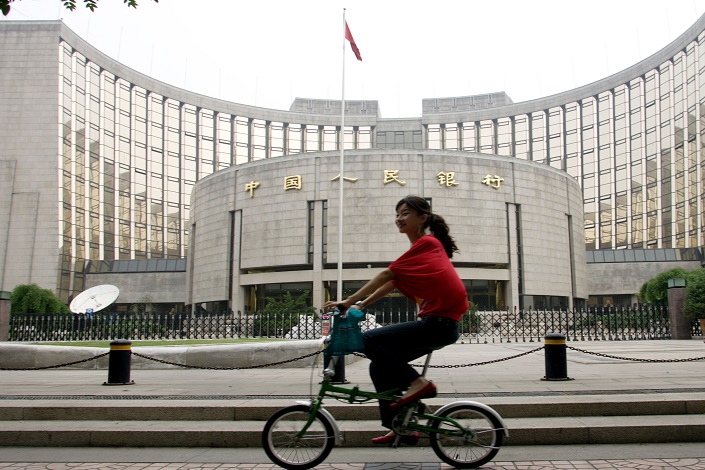 Whether from the perspective of monetary policy or macroprudential management, Libra, a convertible digital currency that can flow freely across borders, should receive support and supervision from central banks and be incorporated into their regulatory frameworks, Mu Changchun, a deputy head of the People’s Bank of China’s Payment and Settlement Department, said in an article published in Caixin Weekly.

Libra won’t be pegged to one specific fiat money, but will be backed by “a collection of low-volatility assets, such as bank deposits and short-term government securities in currencies from stable and reputable central banks,” the white paper said.