4
Reporters’ Notebook: Our 76 Days Locked Down in Wuhan 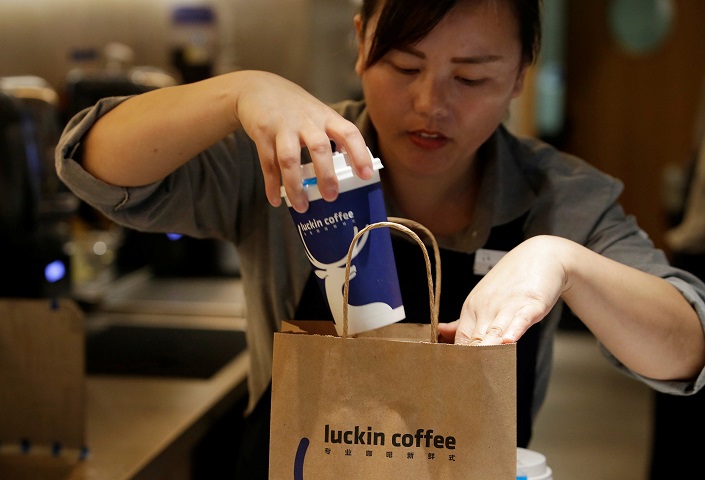 Luckin Coffee, the startup that has rapidly expanded across China since starting operations just over a year and a half ago, has announced it is getting into the fiercely-competitive bubble tea business.

Luckin said it decided to start selling tea-based beverages at its 3,000 stores as few of the leading bubble tea brands have demonstrated a high degree of supply chain management skill. It did not say which brands in particular lack such skills.

The recently listed startup is not the first brand to unite coffee and bubble tea.

Heytea, one of China’s most heavily hyped bubble tea brands, launched coffee-based beverages this spring. Chinese media outlets reported Monday that Heytea will soon close a new round of investment led by tech giant Tencent and venture firm Sequoia China that will boost its valuation to as much as 9 billion yuan ($1.3 billion). Tencent and Sequoia have declined to comment.