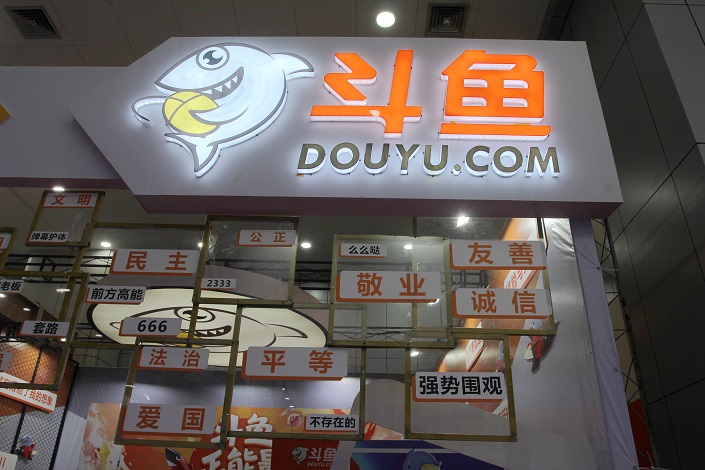 Douyu will offer 44.9 million American depositary shares, with current shareholders selling an additional 22.4 million shares, a U.S. Security and Exchange Commission (SEC) filing shows. The company estimates the IPO price at between $11.50 to $14.00 per share.

The Twitch-like live-streaming platform, which focuses on esports, previously filed with the SEC to raise up to $500 million on the New York Stock Exchange in April, before the plan was called off due to market jitters in May.

Douyu hit 1.5 billion yuan ($221.9 million) in quarterly net revenue for the three months ended March 31, a significant increase from 666 million yuan for the same period in 2018.

Douyu’s IPO follows that of its rival — Huya Inc., which is also backed by Tencent — on the New York Stock Exchange in 2018. Douyu had over 6 million paying users in the first quarter of 2019, compared to Huya’s 5.4 million.