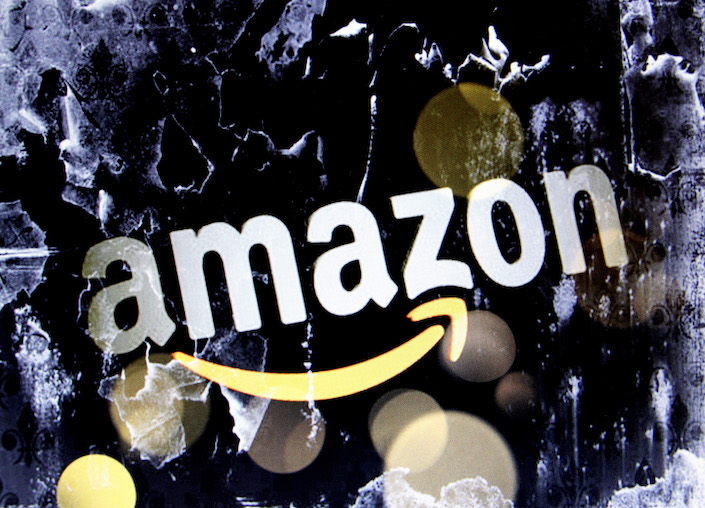 Amazon has appointed its China president, Elaine Chang, as head of its Greater China region and a global VP of the company’s cloud business.

The announcement comes after an Amazon spokesperson told Caixin Chang would be reassigned to a new position, after the company confirmed in April it would no longer offer e-commerce services to third-party vendors in China after July 18. Amazon denied it was leaving China, and promised to focus more on sectors such as cloud computing.

Chang will oversee operation of the cloud service know as Amazon Web Service in the Greater China area, while the current AWS head for the region will be reassigned for emerging markets’ cloud projects. Cheng will directly report to AWS CEO Andy Jassy.

Amazon is one the world’s largest cloud solution providers, and AWS is the company’s leading revenue contributor. During the first three months of 2019, AWS’s global revenue was $7.7 billion, up 41% year-on-year, according to company reports. Earlier this year, Amazon opened a new Hong Kong AWS region in addition to an existing service site in Beijing.

While Chang’s appointment exhibits Amazon’s ambition to expand its cloud business in China, the global giant must compete with local market leaders such as Alibaba’s cloud arm.