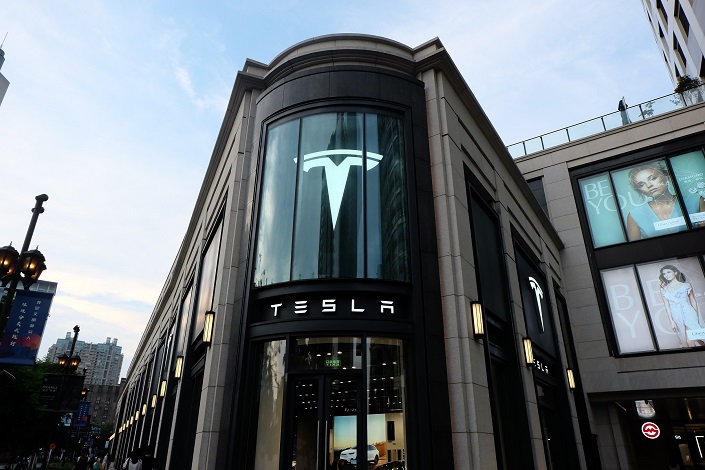 A former Tesla employee currently working for Chinese electric car rival Xpeng has admitted to uploading copies of Tesla source code to a personal storage account while working for the Silicon Valley company.

In March, Tesla filed a lawsuit against Guangzhi Cao for allegedly stealing trade secrets, and accused Cao of uploading more than 300,000 files and directories to his personal iCloud account.

In a court filing this week, Cao disputed the number of uploaded files Tesla accused him of uploading. He denied having stolen sensitive information, saying that he had “diligently and earnestly attempted to remove any and all Tesla intellectual property and source code from his own personal devices” prior to leaving the company.

Cao left Tesla in January after receiving a job offer from Xpeng in December.