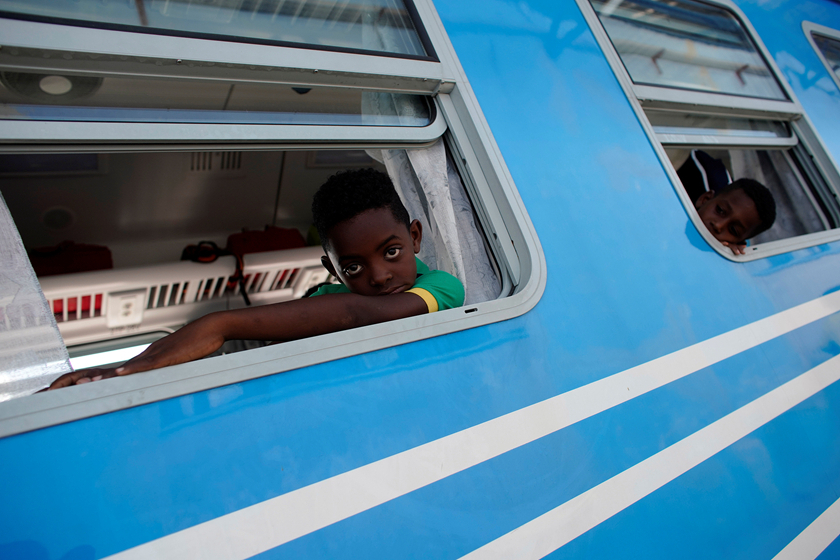 Two boys look out of the window of the train. Photo: VCG 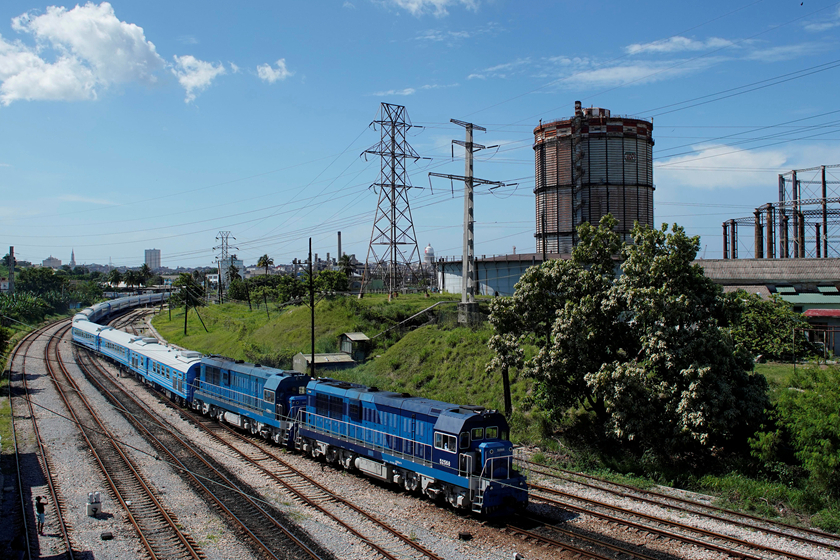 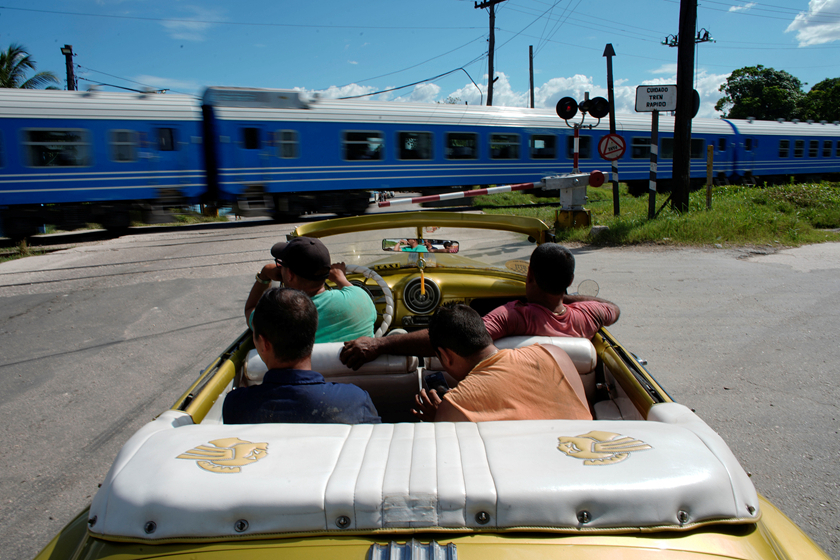 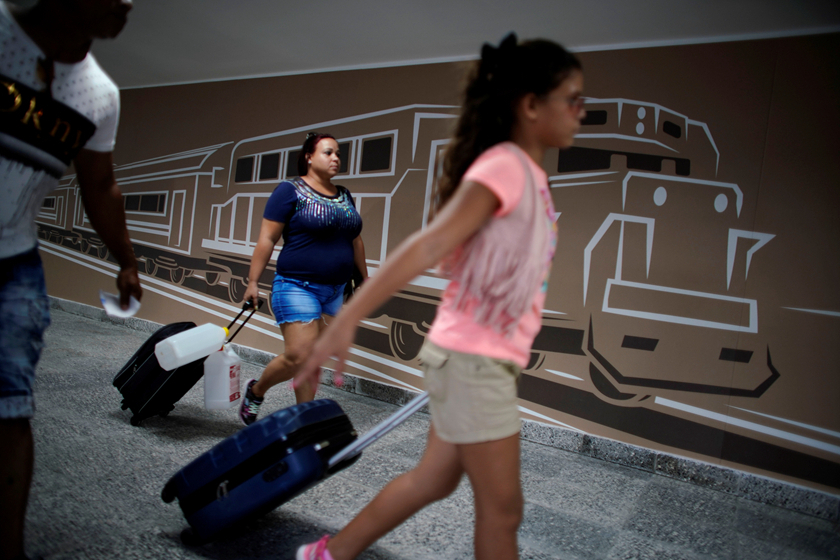 Passengers head to catch the train composed of Chinese-made cars. It was reported that the train’s first trip sold out quickly. Photo: VCG 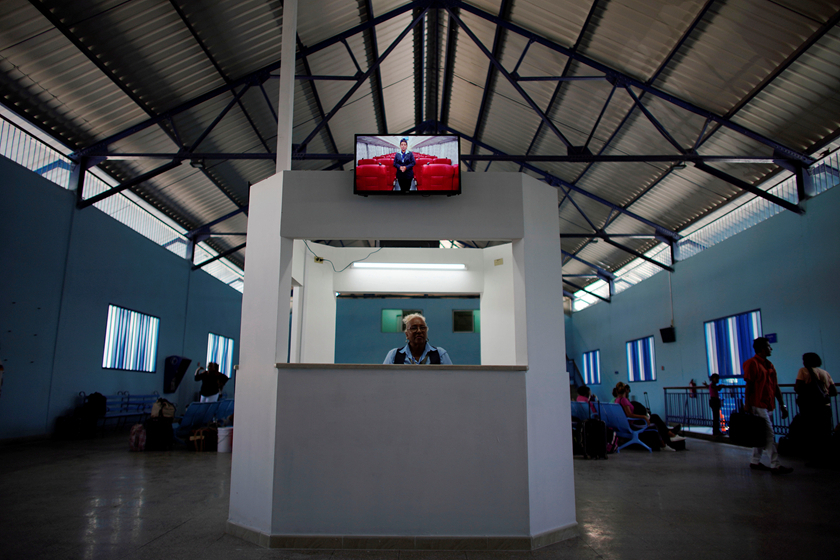 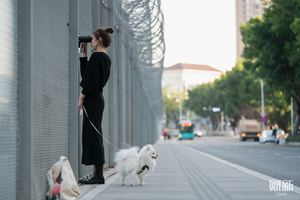 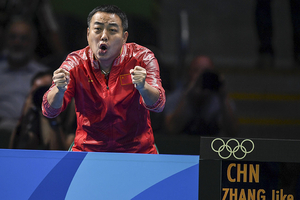