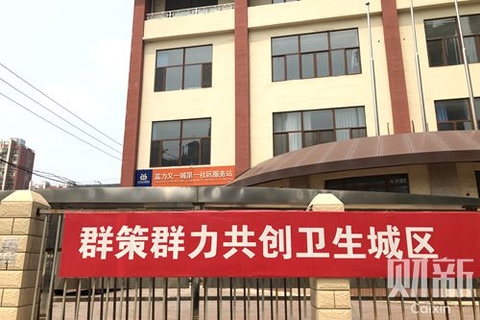 More than 200 households in southeast Beijing reported symptoms of vomiting and diarrhea among family members in a suspected outbreak of norovirus, also known as “winter vomiting bug.”

Forty-nine people were hospitalized as of late Sunday, while more than 100 reported similar symptoms.

Additional people have been struck down by suspected norovirus, Caixin found in interviews. Data compiled by a social networking group managed by homeowners in one community in southeast Chaoyang district showed that 208 households in the community reported vomiting and diarrhea symptoms among family members as of Monday, Caixin learned. In another community in the same area, 72 households reported similar symptoms.

Residents in the affected communities said they suspect the virus was spread by contaminated tap water.

Norovirus is the most common cause of gastroenteritis and is highly contagious. It commonly spreads through food or water.

Local authorities said investigation has been launched on the cause of the outbreak and measures have been taken to control it from spreading further.