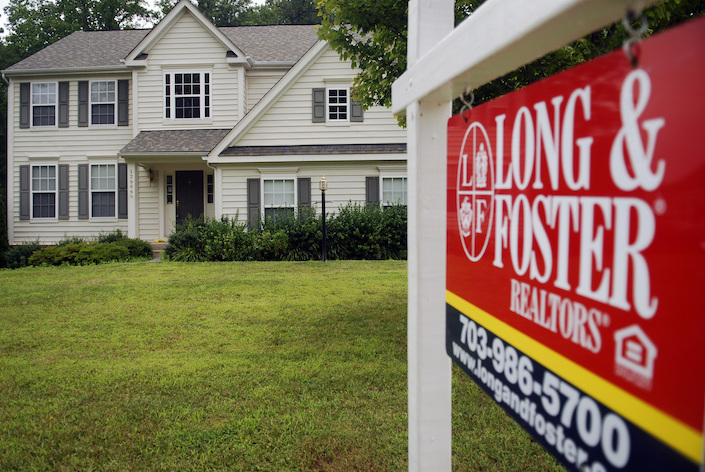 The American housing market is facing a sharp drop in demand from foreign investors led by Chinese homebuyers, CNBC reported, citing data from the National Association of Realtors.

The dollar volume of houses purchased by foreign buyers from April 2018 through March 2019 dropped 36% from the previous year, according to the report.

Both the number of transactions and purchase prices have dropped. Overseas homebuyers bought 183,100 properties in the U.S. with a total value of about $77.9 billion during the period, down from 266,800 valued at $121 billion a year earlier, according to the report.

The slowing sales partly reflect weakening demand from Chinese, the leading foreign buyers for seven consecutive years in U.S. housing market. Purchases by Chinese declined 56% between April 2018 and March 2019 from a year earlier, the biggest percentage drop for all foreign buyers, data from National Association of Realtors showed.

Analysts attributed the pullback by foreign buyers in the U.S. housing market to weakening global growth, tighter capital controls in China, a strengthening U.S. dollar, low inventory, and growing tensions between China and the U.S., according to the report.