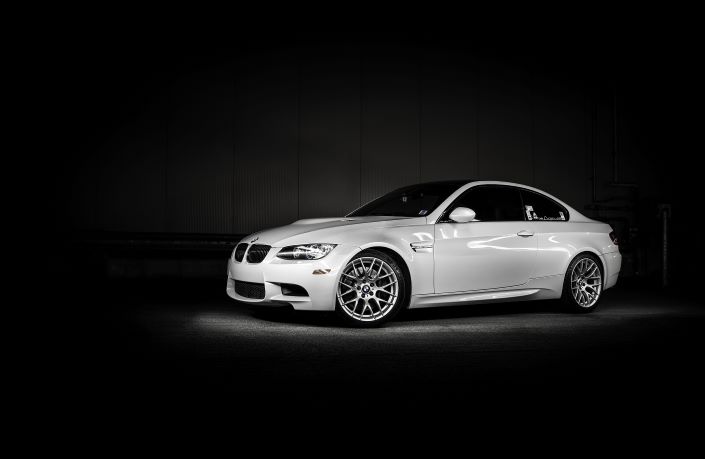 It’s been a big week for BMW’s China unit.

After the German carmaker announced that it is extending its collaboration with high-precision map producer NavInfo, the company is now teaming up with Chinese internet giant Tencent to use big data to research and develop autonomous driving technologies.

That’s the takeaway from a Friday press release by Tencent, which says that the online behemoth will supply BMW with development platforms and tools, ensuring that all data generated and processed during the project meet national safety requirements.

In the same announcement, Tencent also outlined its high-precision mapmaking technology for use in autonomous driving. Although multiple foreign outlets reported that the two companies will also jointly set up a computing center in China for autonomous driving, Tencent made no mention of such a project.

BMW and Tencent are already collaborating in other fields, such as in-car entertainment.