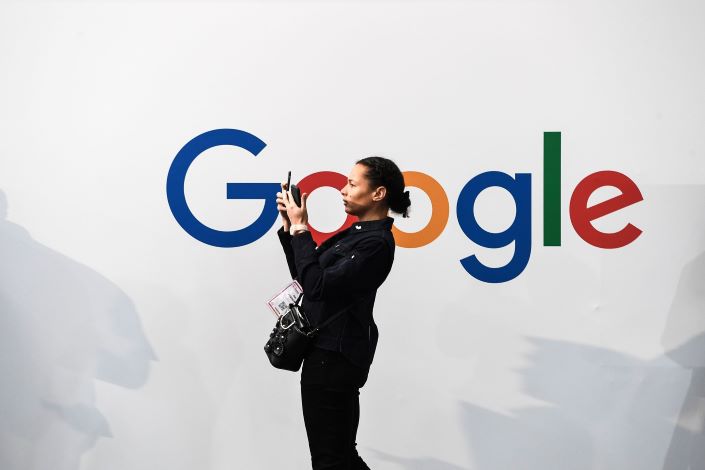 Google has abandoned plans to launch a filtered version of its search engine in China, according to a company executive.

Bhatia’s words marked the first time Google had publicly confirmed Dragonfly’s cancellation, according to Buzzfeed News, which reported the comments. A Google spokesperson later confirmed to the website that the company was in no way pursuing a China-specific version of its search engine.

Initial reports about Dragonfly last summer prompted both a global backlash and a mutinous reaction among certain Google employees, some of whom circulated a petition demanding that the company clarify its aims in returning to the tightly controlled Chinese search market. In December, Google announced that the project had been shelved.