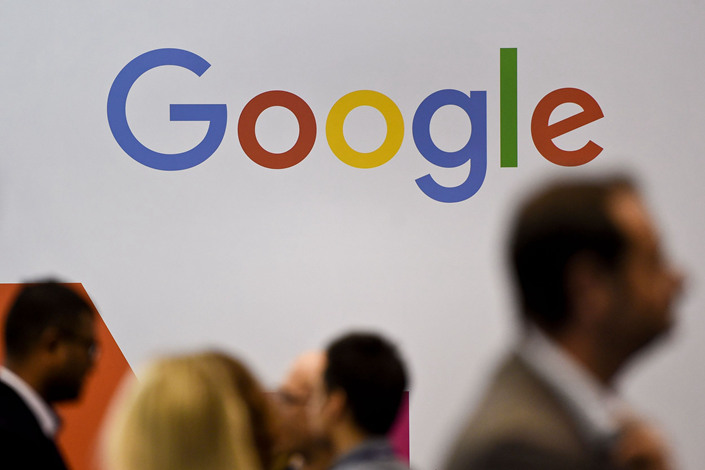 Internet giant Google LLC has come under one of the biggest assaults to date over its controversial plan to return to China with a filtered search engine, facing calls to reconsider the move from a campaign led by its own employees and a major rights group.

Amnesty International and an employee group both posted petitions on Tuesday calling on Google to change course, following reports that first appeared in August disclosing the China return plan code-named Dragonfly. The move immediately generated controversy because Beijing requires all internet sites in the country to police themselves and remove any sensitive content.

The employee petition was signed by more than 300 people and posted on the blogging site Medium, in an article titled “Google Employees Against Dragonfly.” Amnesty posted its petition on its website, using a page designed to look like the type that appear when an erroneous or non-existent web address is entered on a browser.

“Error! Something has gone horribly wrong. Google wants to trade internet freedoms for profit,” read the page. It went on to provide a form where people could input their names to “tell Google to drop Dragonfly before it can be launched.” On its Twitter account, the group also posted a mock recruiting advertisement for Dragonfly personnel, spotlighting the project’s negative aspects.

The message from the Google employee petition was similar, saying “Google must drop Dragonfly.”

“We join with Amnesty International in demanding that Google cancel Dragonfly,” it said. “We also demand that leadership commit to transparency, clear communication, and real accountability. Google is too powerful not to be held accountable. We deserve to know what we’re building and we deserve a say in these significant decisions.”

A Google spokeswoman in China did not immediately respond to a request for comment. Reuters cited an unidentified person at China’s telecommunication regulator saying it had not seen any indication that Google planned to change course.

A return to China’s search market would mark a sharp turnaround for Google, which made global headlines in 2010 when it decided to shutter its China-based search engine due to Beijing’s strict self-policing policies.

Since then a number of major changes have occurred that may be behind the recent about-face. Chief among those has been the rapid rise of Google’s free Android operating system, which powers the big majority of the smartphones that have become ubiquitous in China. The nation is now the world’s largest smartphone market, with about 100 million units sold every quarter. The nation is also the world’s largest internet market, with more than 800 million web surfers, most of those getting their online access over smartphones.

The new protest campaign follows similar smaller reactions in the three months since Dragonfly was first uncovered. One of those saw a group of employees sign a petition shortly after the project was disclosed calling on their employer to be more transparent about the project and to give them “a seat at the table.” Since then, Google CEO Sundar Pichai has also publicly discussed Dragonfly on several occasions, including one earlier this month where he characterized the project as an “experiment”