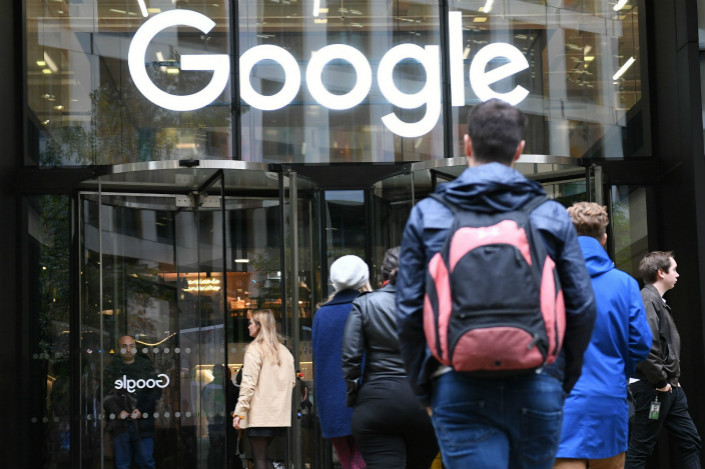 The search engine for China, nicknamed Project Dragonfly, was revealed earlier this year in news reports, spurring criticism from U.S. politicians, human-rights activists and some employees at the Alphabet Inc. unit. Company workers said a filtered search engine would be in conflict with Google’s values.

At an event last month, Pichai said Google could better serve Chinese internet users with the filtered search engine it was developing for a return to the market. “There are many, many areas where we would provide information better than what’s available,” Pichai said at the event hosted by Wired magazine.

Reporting by Bloomberg and Caixin.