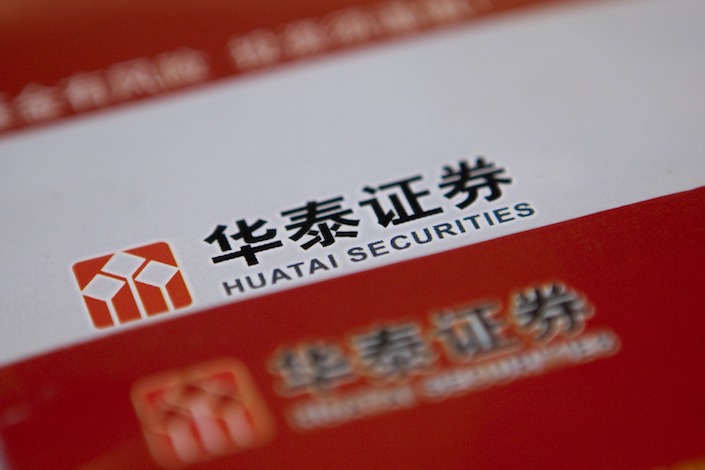 AssetMark Financial Holdings Inc., a California-based unit of Chinese brokerage Huatai Securities, made a strong public debut Thursday in New York, opening at $25.45 after being priced at $22 a share in a $275 million listing.

Traded under the ticker symbol AMK, the wealth management and technology provider rose more than 20% by 12:30 p.m. AssetMark finished the day at $27.04.

AssetMark priced its initial public offering late Thursday at $22, above its marketed range of $19 to $21.

Proceeds of the offering will be used to pay down debt and for working capital, AssetMark said in its IPO filings. JPMorgan, Goldman Sachs, Credit Suisse, Huatai Securities (USA), BMO, Raymond James and William Blair are underwriters on the deal.

Huatai acquired AssetMark in 2016 for $768 million as its first overseas asset purchase. The Chinese broker recently stepped up efforts to expand abroad with a $1.5 billion sale of stock via the Shanghai-London Stock Connect program, making it the first jointly listed London-Shanghai stock.