Exclusive: Who Will Save Troubled Bank of Jinzhou? 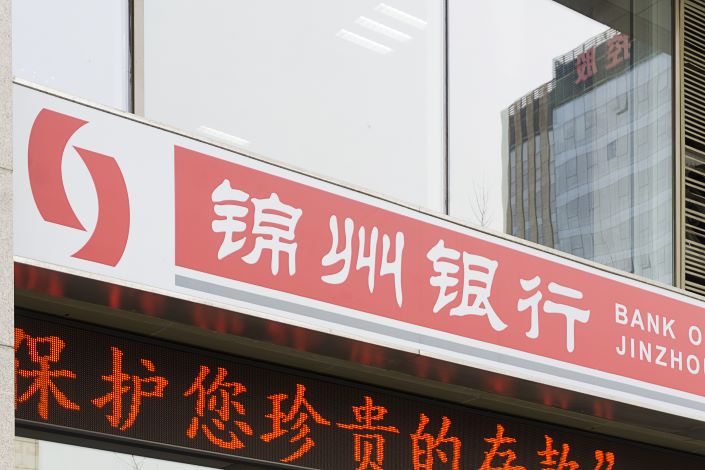 Jinzhou’s Hong Kong-listed shares have been suspended since April because it was unable to produce a 2018 annual report. At the end of May, the bank’s auditors resigned, citing inconsistencies in the bank’s financial statements for 2018 that had made completion of the audit process impossible.