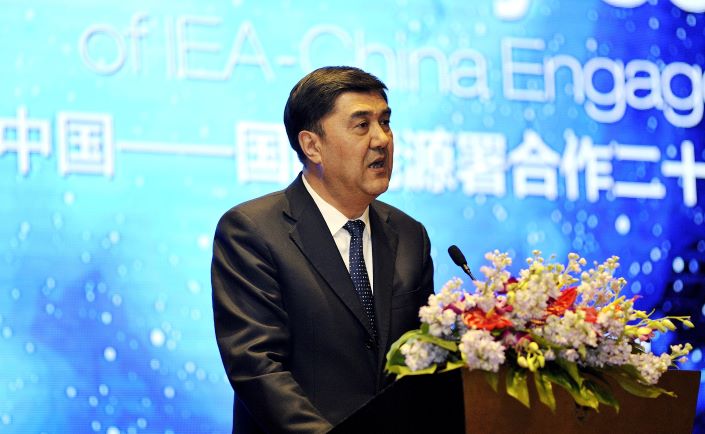 Nur Bekri, the former head of China’s National Energy Administration (NEA), pleaded guilty to accepting millions of dollars’ worth of bribes during a Thursday court trial that may make him the latest high-profile former official to fall foul of an ongoing government crackdown on corruption.

Bekri, who is Uyghur, stands accused of abusing a number of government positions he occupied between 1998 and 2018 to receive bribes totaling 79.1 million yuan ($11.5 million). At the trial, which is taking place at an intermediate people’s court in the northeastern Chinese city of Shenyang, he said he regretted his misconduct while in office.

Bekri previously served as the head of the NEA, but stepped down in September amid an investigation by the Central Commission for Discipline Inspection (CCDI) — China’s anti-corruption watchdog — which accuses him of concealing the truth about the alleged bribes. The CCDI has also accused Bekri of nepotism and exchanging power for sex.

Prior to his stint at the NEA, Bekri was the chief of the Xinjiang Uyghur Autonomous Region from 2008 to 2014.

The court has yet to announce its final ruling.