ByteDance Ties Up With Smartisan, Says It’s Making a Phone 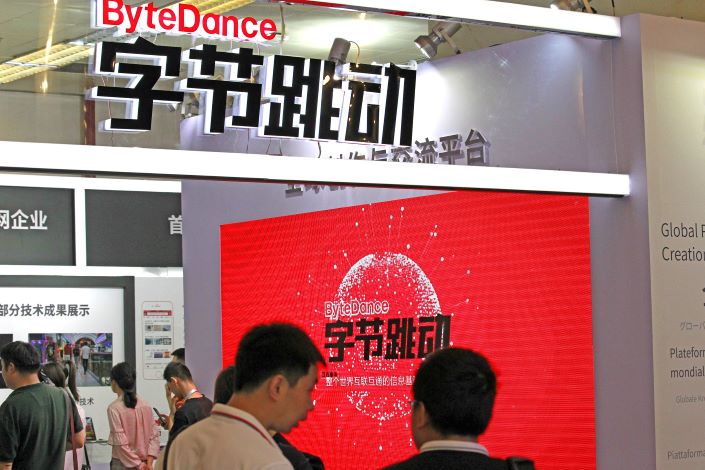 Chinese internet giant ByteDance announced Monday it is developing a smartphone, after reaching a deal with device-maker Smartisan Technology, according to Reuters.

ByteDance, which muscled into China’s internet industry with its popular content aggregation platform Jinri Toutiao and short-video app Douyin — also known as TikTok — acquired a number of Smartisan’s patents and employees several months ago. “Our smartphone project is a continuation of our previous plans to satisfy the demands of Smartisan’s longtime customers,” ByteDance said in a press statement.

Earlier this month, ByteDance said its apps now have a combined 1.5 billion monthly active users, 500 million more than the figure for January. More than 700 million people use ByteDance apps each day, almost half of whom use TikTok, according to the company.

With a tiny market share, Beijing-based Smartisan lacks the clout of China’s other smartphone players, but is nonetheless known in the country both for its eccentric founder, Luo Yonghao — a man who once memorably took a sledgehammer to Siemens-made fridge-freezers in protest at their perceived low quality — and for its cultlike fans, more than 23,000 of whom packed into Beijing’s National Stadium during a product launch last year.