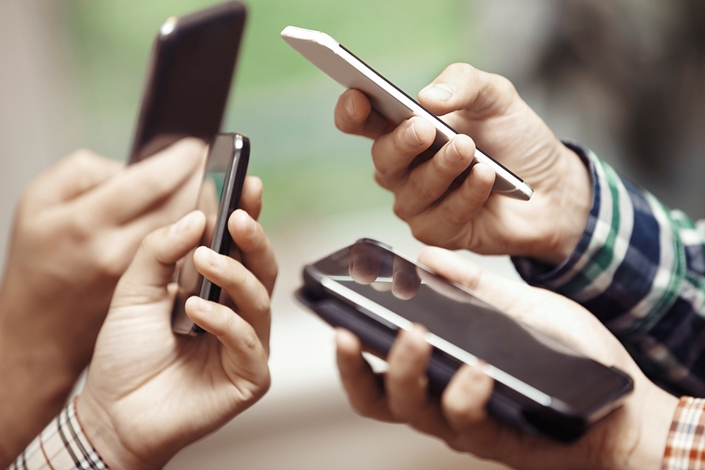 The internet has made everything easy, including hate. Photo: VCG

The internet has made everything convenient, not least spreading hatred. When people can hide behind their screens, without feeling bound by normal etiquette, some will channel their anger and dissatisfaction into attacking strangers who become subject to the whirlwind of public opinion.

For example, when actress Lin Chi-Ling announced on social media that she was engaged to a Japanese pop star, the comment section underneath quickly became rife with anti-Japanese bile. In a discussion about how international students at one Chinese university were looked after by volunteers, people started to sling insults like “foreign garbage.” A girl left behind by her migrant worker parents was apparently killed by strangers. Instead of sympathizing with the grieving family, commenters were quick to condemn the “unsuitable parents.”

In the past few years, this phenomenon has led to both denunciations and introspection, attracting the attention of artists and regulators. In works such as Chinese movie “Caught in the Web” and sci-fi series “Black Mirror,” viewers are invited to reflect on the darkness and complexity of human nature. Regulators have demanded real-name authentication systems or imposed stringent oversight.

However internet trolling is as common as ever. The trolls become more self-righteous with each assault — I attack you not because I am evil, but because you’re at fault.

But what kinds of behavior put you at “fault” online?

The first type of “fault” arises when a topic provokes different opinions or preferences. Some people view disagreements as an insult to their values or dignity.

This situation is frustrating. After all, shouldn’t the principle “I don't agree with you, but I defend your right to speak” be common sense for public life? Well let’s allow this piece of common sense to become actually common, as it is essential to prevent internet trolling.

We all feel annoyed sometimes when our opinion is denied. That’s natural. But people should learn how to restrain this instinct. Also, an environment that encourages reasonable debate is needed.

The second kind of “fault” is one’s identity, such as one’s race, religion, nationality, gender, and sexual orientation.

Hate speech is unacceptable, but those that spew it believe what they are doing is just. In their view, if a member of a group deserves hatred, then all of them do. For example, some people hate all Japanese people due to the Second Sino-Japanese War. In their eyes, moving to Japan, marrying a Japanese person and everything to do with that nation’s culture is abominable.

But of course these prejudices are always built on thin air. Mostly, whether or not anyone really deserves hatred, and whether evil acts can be linked to any specific identity is highly doubtful.

Binding each unique individual to a single identity — thus simplification of a complex and diverse world triggers prejudice and violence. Breaking prejudices requires a return to respect for the value of individual human beings, and this respect should be cultivated in the education process.

The third type of "fault" is violating a particular societal norm — but the way that trolls enforce these norms represents a hijacking of morality.

For these people, people must grieve in a certain way, or they are heartless. Celebrities must make public prayers or donations when disasters occur, or they have neglected their moral duty.

While of course it’s not always wrong to get outraged — things really do happen that cross the line. But sometimes, the media can distort the truth to stir up emotions, which can lead to more trolling.

To combat this, increasing media literacy and legal awareness is more important than shutting down media outlets or tightening content oversight.

We all desire a rational and peaceful online world. The most fundamental measure to break the biased thinking that triggers trolling is to cultivate people’s rationality and empathy.

We can't expect trolling to die out quickly, but if today we plant the seeds of reason through education, we will surely harvest the fruits in the near future.