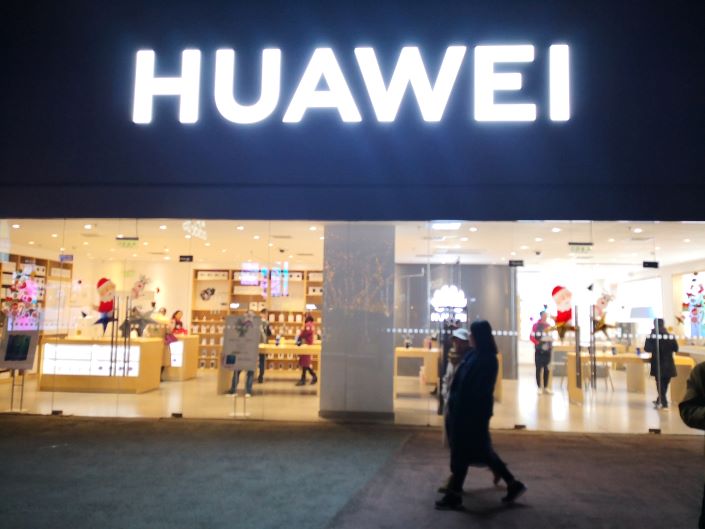 Buffeted by political headwinds, Chinese telecom giant Huawei nonetheless took a record 38% share of the country’s domestic smartphone market in the second quarter of 2019 — by riding a wave of consumer patriotism.

That’s the take from analysts who told Caixin that the U.S. government’s hostility toward Huawei — including its addition to a blacklist in May that restricted the company’s access to U.S. suppliers — triggered a wave of Chinese nationalism that spurred retailers to peddle Huawei phones as “patriotic purchases.”

Huawei shifted some 37.3 million units domestically from April through June, a year-on-year increase of 31%, according to industry tracker Canalys. The company’s strong growth came at the expense of other vendors in the shrinking Chinese smartphone market: Shipments of rivals Oppo, Vivo, and Apple fell by more than 10%, while Xiaomi’s tumbled by more than 20%.