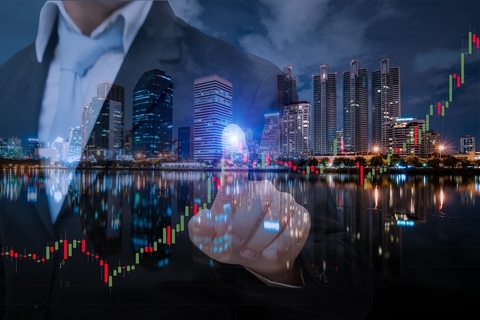 When Chinese tech companies race to roll out new products to satisfy increasingly picky consumers, their pressure is passed down to component suppliers, who might be under financial difficulties due to rapid technology changes and predictions of market moves.

In the first six months of 2019, net profit of OFILM Group, a well-known Shenzhen-listed component manufacturer whose products include micro-camera and touch screen components for smart devices and vehicles, dropped 97.18% to a mere 21 million yuan ($3.05 million), despite the the company’s total revenue increase of nearly 30% to 23.6 billion yuan during the period.

OFILM explained that the sluggish domestic smart device market is demanding companies to roll out new designs to encourage consumers to buy new products in a slowing economy. This could result in lower-than-expected pricing of existing components which will soon be replaced by new ones, and hugely affect the company’s profit margin, OFILM said.

The result is not surprising to investors familiar with the company. In January, OFILM announced that it expected a net profit of 1.8 billion yuan for 2018. Three months later, the formal financial outcome showed OFILM in fact lost 520 million yuan. The company said the reason behind the result change was largely due to being “over-optimistic” about the market and having “excessive” inventory for products which were later proven to be outdated in the rapidly changing market.