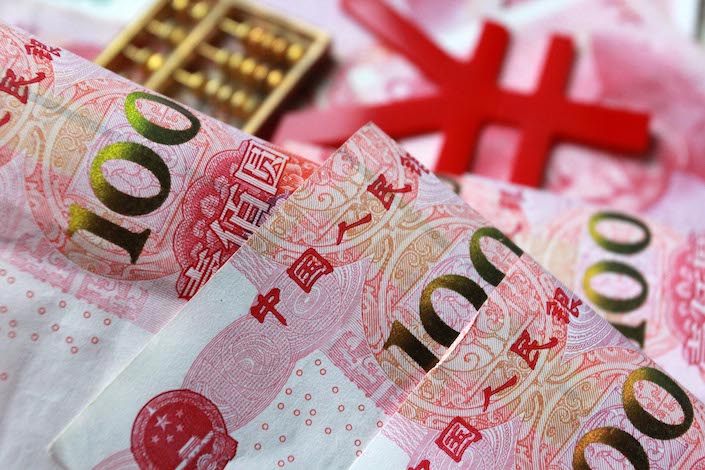 China’s central bank said Tuesday that it will sell yuan-dominated bills worth 30 billion yuan ($4.26 billion) in Hong Kong next week, which is seen as the latest move to stabilize the yuan as it weakened to an 11-year low on Monday amid escalating trade tensions.

The issuance of central bank bills can help absorb yuan funds in the offshore market and thus reduce the amount of yuan commercial banks have available to lend. This helps push up short-term interest rates and the cost of shorting the yuan.

On Monday, the U.S. Department of the Treasury named China a currency manipulator for the first time in more than two decades, after the yuan — both offshore and onshore — weakened past the psychologically important 7-per-dollar mark.

The plunge in the Chinese currency was partly due to its daily reference rate, which the People’s Bank of China (PBOC) set at 6.9225 per dollar for Monday, the weakest since December.

A weakened yuan could increase China’s export price competitiveness. But PBOC Governor Yi Gang said Monday that China won’t use the yuan’s exchange rate “as an instrument in dealing with trade disputes or other external disruptions.”

The renewed flare-up between the world’s two largest economies came as U.S. President Donald Trump threatened in a tweet on Thursday to impose an additional 10% tariff on another $300 billion of Chinese goods.