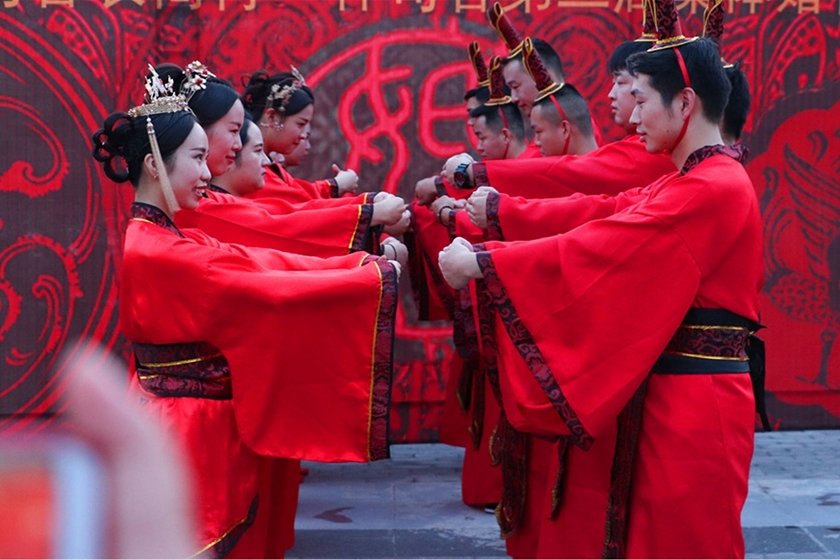 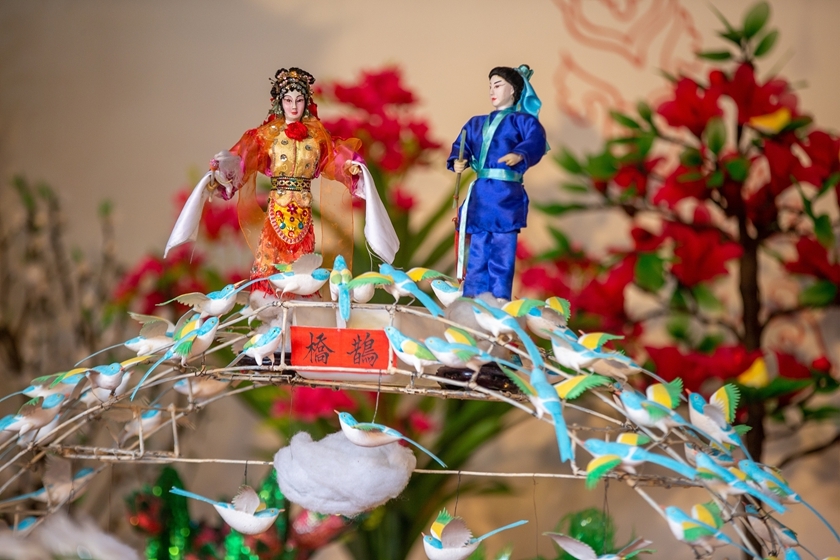 Handmade figurines of the cowherd and the weaver girl stand on display Friday at an event in Guangzhou, South China’s Guangdong province. The two are characters from a Chinese folktale that is commemorated during the festival. Photo: VCG 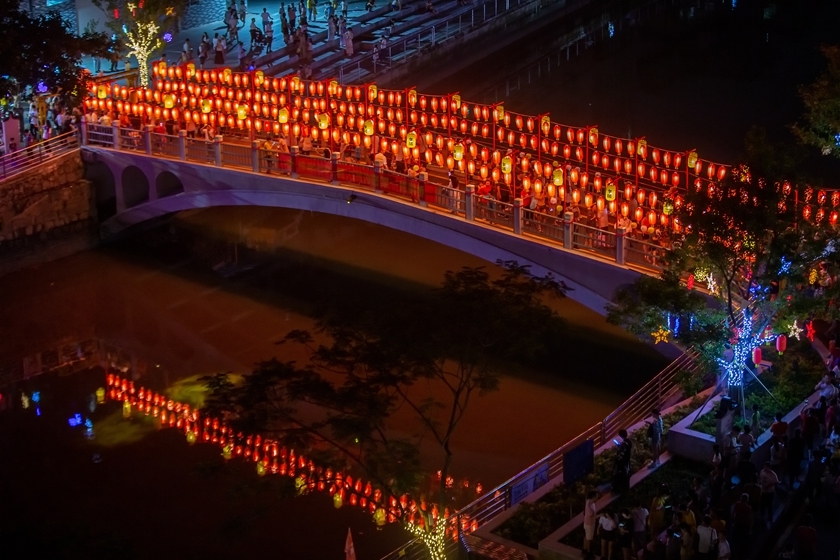 The Longxi Bridge in Guangzhou is decorated with lanterns Friday for the upcoming festival. Photo: VCG 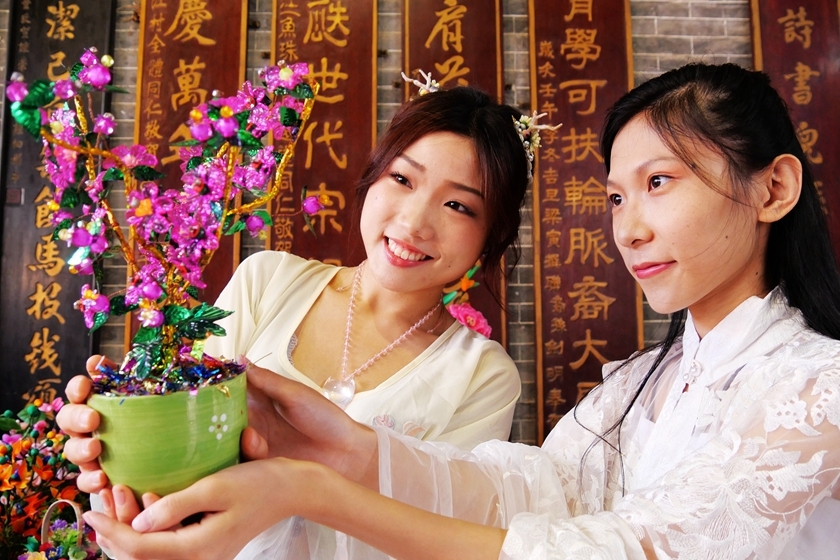 Two women show their handcraft in Guangzhou on Sunday. Qixi is also a day when women are encouraged to show off their skills. Photo: VCG 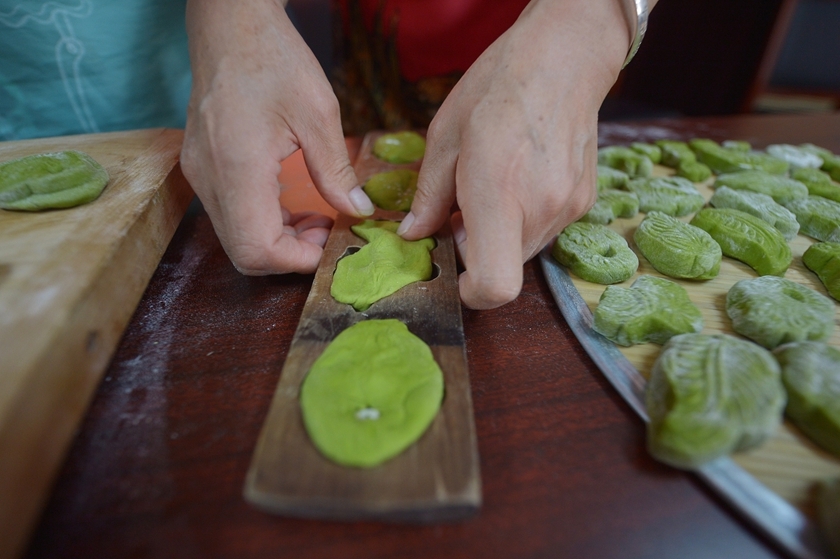 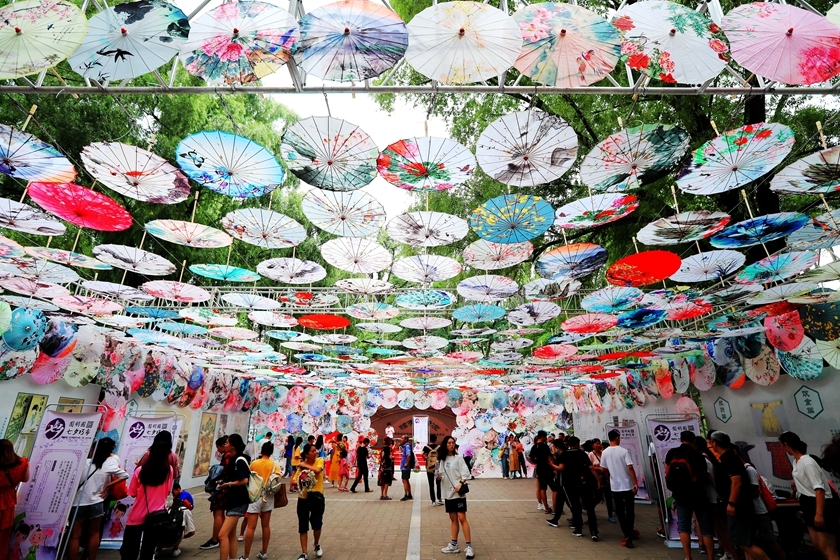 Customers walk through a special market Sunday that opened for the week of Qixi in the Old Summer Palace in Beijing, where hundreds of umbrellas hang in the air as decorations. Photo: VCG