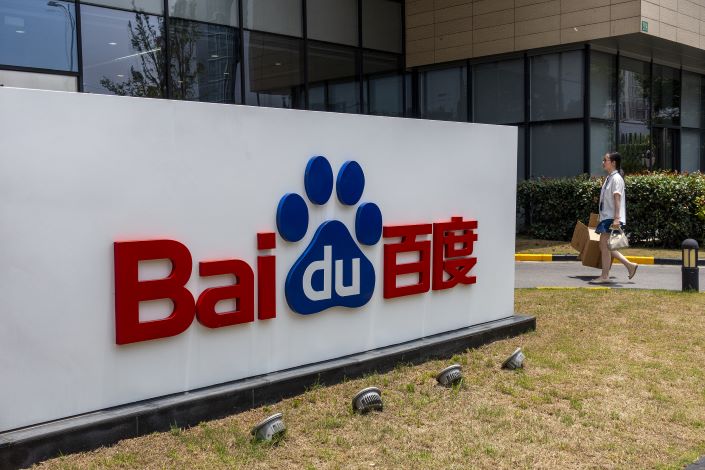 Mini-programs — bare-bones applications that run instantly on web platforms — are the new frontline as China’s internet giants battle for traffic and corporate business, and the country’s biggest search engine is keen to get in on the act.

Youzan, which develops and sells electronic payment tools and other products, will become a “strategic partner” of Baidu by providing the technology to display mini-programs in search results that link to specific vendor and product information, according to a statement from Baidu.

Founded under a different name in 2012, Youzan listed on the Hong Kong stock exchange in April 2018 and boasted 4.4 million registered merchants and 100,000 monthly active merchants by the end of the year, according to a company release. The Hangzhou-based company has close ties to another Chinese internet behemoth, Tencent, which in April paid around HK$549 million ($70 million) to become Youzan’s second largest shareholder.