TRENDING
Gree’s E-Commerce ‘New Retail Strategy’ Goes From Strength to Strength as $175m Worth of Products Sold in Single Event
China Looks to Overhaul State Health Insurance System
Can Baidu Make ‘Traffic Jams a Thing of The Past’ and Turn Finances Around? 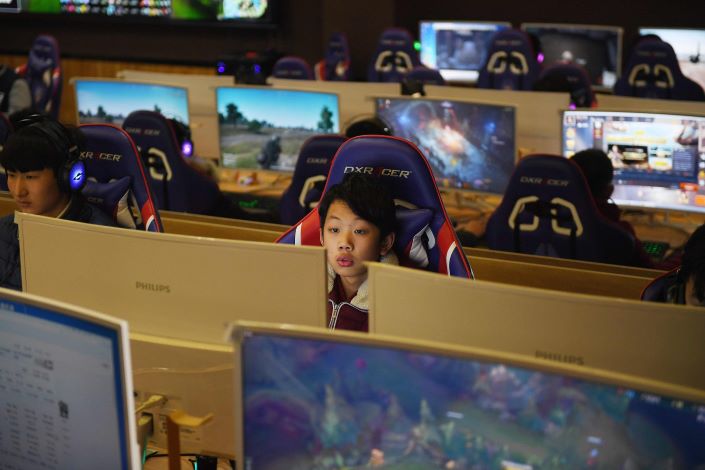 The country’s gaming studios are stepping up efforts to expand abroad after a regulatory crackdown led to a slump in the domestic market, experts and industry executives said at ChinaJoy, China’s biggest gaming convention, that concluded in Shanghai this week.

In the first half of this year, sales of China’s self-developed games in the overseas market rose 20.2% year-on-year to $5.6 billion, according to a report released by the China Game Publishers Association, the country’s official gaming association. That growth rate is higher than the 15.4% recorded in the domestic market.

China’s gaming industry is the world’s largest, boasting some 620 million players — almost double the entire U.S. population. But last year, Beijing froze approvals for new titles for 10 months in a bid to address what it viewed as problematic levels of game addiction among young people.

Related: Tencent Teams Up With Nintendo-Backed Pokemon to Create Games