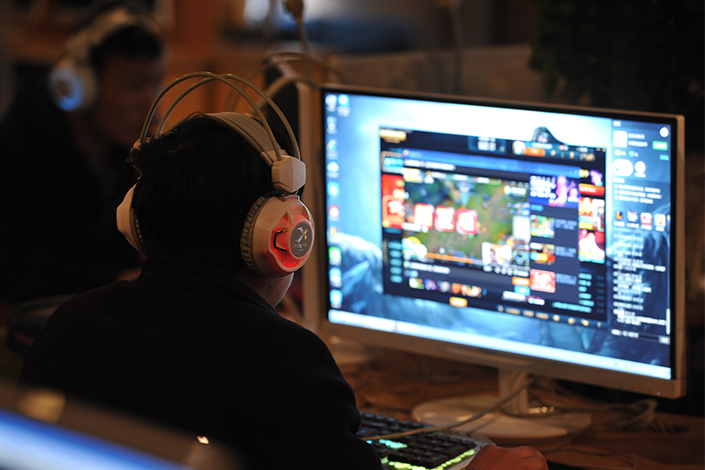 Gaming companies can finally breathe a sigh of relief now that 80 games have received approval for release in China, after a 10-month freeze in the world’s largest gaming market.

The list of newly approved titles was made public Saturday by the country’s National Radio and Television Administration.

Caixin reported on Dec. 21 that an initial group of titles had been approved and were awaiting receipt of official publication numbers. But an official urged companies to be patient due to a big backlog of applications, saying that digesting the backlog would take some time.

China’s gaming industry is the world’s largest with over 620 million players, almost double the entire U.S. population. But this year, Beijing made one of the harshest policy changes in recent memory, leaving many smaller players on the brink of bankruptcy.

The authorities stopped approving licenses for new game releases beginning in March, following a major reorganization of government departments. The regulator further stepped up restrictions by announcing in September that it would cap the total number of games on the market, and explore a mechanism to restrict the amount of time minors spend on games.

Two industry watchers told Caixin that it’s surprising to see the biggest two players missing from the list. But the regulator’s move has at least ended the dry spell begun in March, they said.

“My impression is that they are sending the message that they are supporting small and midsized domestic game companies,” said an executive at a foreign game developer that’s active in China. “Another interesting point is that a relatively large number of PC games (were approved), probably due to the fact that there is a demand for that in the market.”

A third source told Caixin that inclusion in the new approval list could be based on application submission dates, and that the list wasn’t targeting any particular company.

Amid headwinds, the Chinese games market is expected to see total revenue grow 5.3% this year, a slump compared with its 23% expansion in 2017, according to a report by industry tracker Gamma Data and the Chinese Game Publishers Association Publications Committee.

Yang Ge and Tang Ziyi contributed to this report.