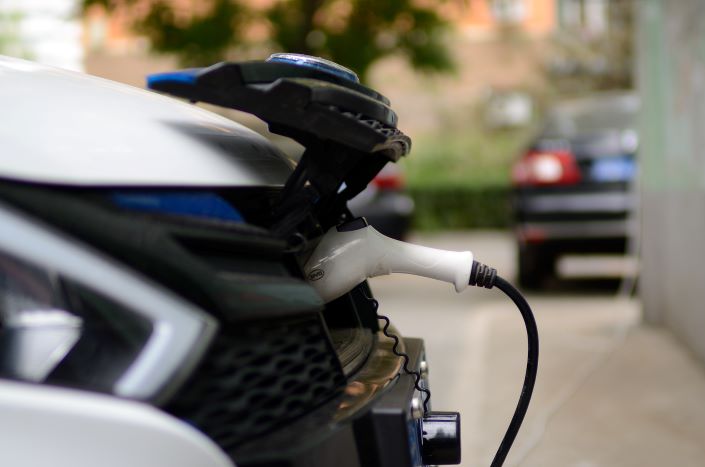 Industry frontrunner BYD sold around 16,500 NEVs last month, a year-over-year drop of 11.8%, according to a Wednesday filing to the Hong Kong Stock Exchange. However, BYD’s sales from January through July still grew 73.1% compared with the same period last year, the filing said.

Other automakers reported similar drops, with Shanghai-listed state-owned automaker JAC Motors shifting just 1,700 electric vehicles last month, a year-over-year slide of 66.5%, according to a company filing published Thursday. And Hong Kong-listed Geely only sold 4,500 new energy and electric vehicles in July, down from 16,000 the previous month, according to a Wednesday company announcement.

China is the world’s largest electric car market by volume, a status achieved partly on the back of years of aggressive government subsidies. However, Beijing cut financial support for electric vehicles by roughly half late last month in a bid to weed out “inferior” industry players and promote “superior” ones.