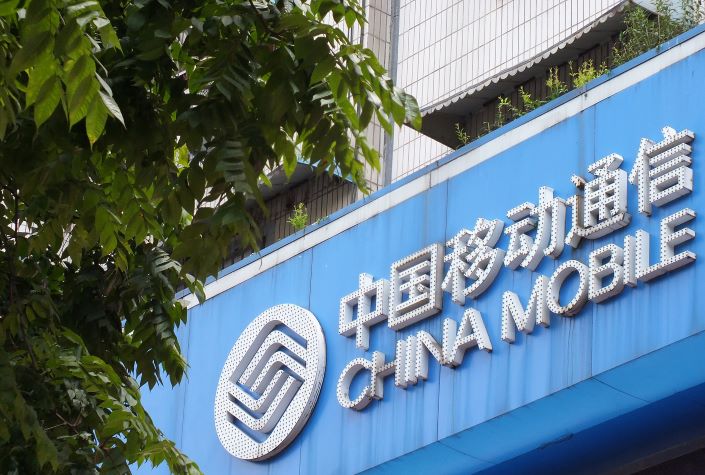 Call it the delayed relief reaction.

China Mobile’s interim earnings report, which was published Thursday, initially met with a tepid response. But after the company called a meeting with investors to ease concerns about its spending plans, investors are now becoming more bullish.

China’s big three telcos laid out their capital spending (capex) plans earlier this year, with a particular focus on 5G network building. But recent signals from Beijing appeared to call on operators to get those networks up and running with a new sense of urgency, as the U.S.-China trade war heated up.

That caused many investors to worry that China Mobile and its peers, China Unicom and China Telecom, might sharply boost their 2019 spending plans, eating into profits.

But at an investor conference following its Thursday earnings announcement, China Mobile reassured everyone that its overall spending plans for this year remain largely unchanged from its previous guidance.

Research house Jefferies said China Mobile executives reiterated at the meeting that capex this year will come in at about 166 billion yuan ($23.5 billion), similar to the guidance the company gave in March. China Mobile actually did raise implied guidance for its 5G spending by about 7 billion yuan, but cut spending plans in other areas to offset that, Jefferies said.

“We feel positive as … management firmly guided no ‘significant’ capex increase over the next few years even if 5G capex will peak in 2022,” the research note said.

Investors appeared to like that story, bidding up China Mobile’s stock by more than 3% during the morning session in Hong Kong.