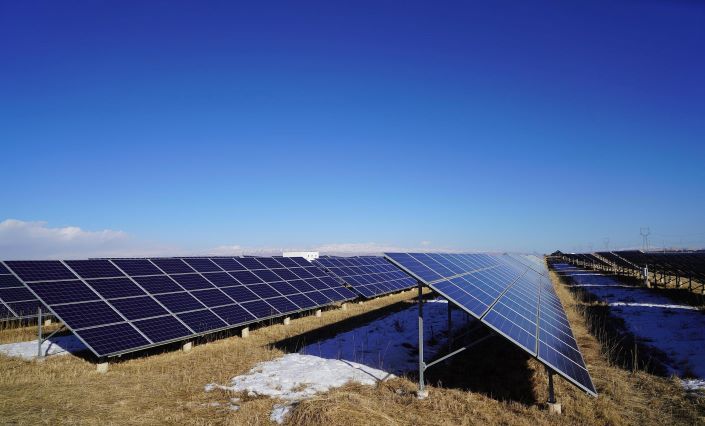 The price of solar power has become lower than grid-supplied electricity in hundreds of cities across China, according to a new study, marking an important inflection point in the country’s deployment of renewable energy.

The paper, written by researchers in both China and Sweden and published Monday in the British peer-reviewed journal Nature Energy, concludes that 344 prefecture-level Chinese cities can now deliver lower electricity prices from solar photovoltaics than from the grid, without relying on government subsidies. Solar prices in nearly a quarter of those cities can also compete with coal-generated power, according to the study.

The findings suggest that solar generation across China is approaching grid parity, the critical point at which a new energy resource costs the same or less than grid-supplied conventional energy forms like fossil fuels. Previous studies suggested that grid parity for solar power in China might be years away from becoming a reality.

After years of rapid growth, China’s solar industry has been consolidating since June last year, when the government pulled the plug on its generous subsidies program in a bid to curb excess capacity and wasted investment.