Praise for JD and Huya, Less Excitement for Tencent Music and DouYu as ‘Team Tencent’ Reports 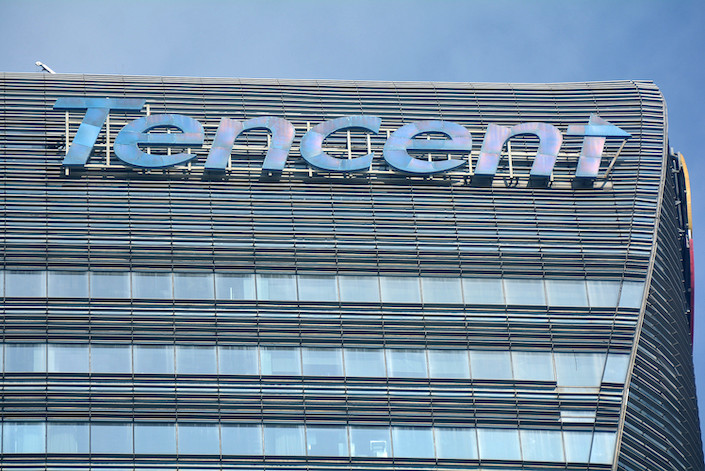 It’s been a “Tencent 24 hours” on Wall Street, as four major internet companies backed by the social networking titan all reported their latest quarterly results over that period.

The frenzy will culminate later today when Tencent itself reports its latest quarterly results in Hong Kong after market close. All eyes will be on the company’s core online gaming business, which has struggled in recent quarters under tighter regulatory oversight.

Here’s how the “Tencent team” of JD.com, Tencent Music, Huya, and DouYu did after reporting their latest results:

JD.com: Shares of China’s No. 2 e-commerce company jumped 12.9% in regular-hours trade after the company swung to a profit in this year’s second quarter.

Tencent Music: China’s answer to Spotify initially sputtered after announcing its net profit just barely rose during the quarter, even as revenue grew much more strongly. But the stock later made a comeback and finished the day up 0.6%.

Huya: The online game streamer’s stock rose 4.6% in regular trade before it announced its latest quarterly results, and then surged another 6.9% in after-hours trade after it said its revenue nearly doubled and it swung to a profit in the second quarter.

DouYu: The online game-streamer’s stock tanked by 11% in regular-hours trade after it reported its revenue more than doubled and it swung to a profit in the second quarter. The company has failed to impress investors since its IPO last month, and its shares are now down 23% from their listing price.