TCL to Unveil Own Smart Screen This Week, Sources Say 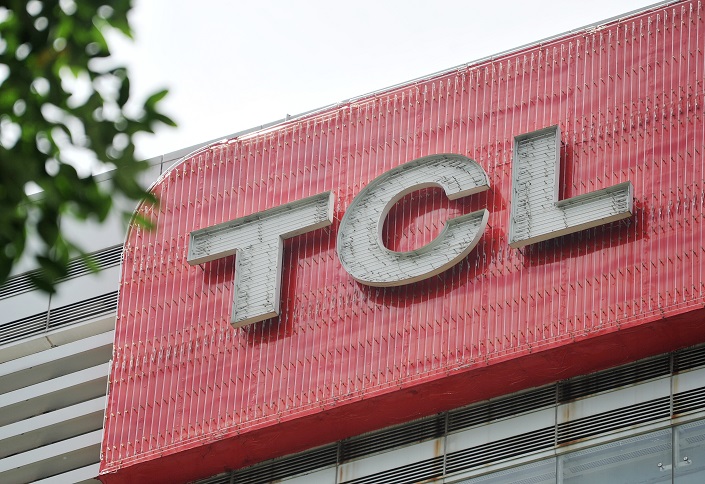 Chinese electronics-maker TCL plans to roll out its own smart screen this week, sources from the company said.

The 55-inch device will be released in Shenzhen, sources said. It is unclear whether the product is a TV, though TCL is reportedly one of Huawei’s TV display-panel suppliers. The latter just launched its first smart TV models after months of rumors that it would do so.

TCL’s move also comes after a reorganization that spun off many product lines to focus on semiconductors and displays. For the first six months in 2019, TCL booked strong total operating revenue of 26.12 billion yuan ($3.72 billion) and a net profit of 2.64 billion yuan, according to a company report that showed the impact of restructuring on its financial results.

However, the company’s stock prices in Hong Kong and Shenzhen remain low. During a Tuesday briefing, Chairman Li Dongsheng said he didn’t understand why the prices would be so anemic given solid financial results. Industry analysts like Jiang Han believe TCL’s corporate image as a traditional electronics-maker prevents it from standing out in Chinese tech companies’ beauty contest in financial markets.