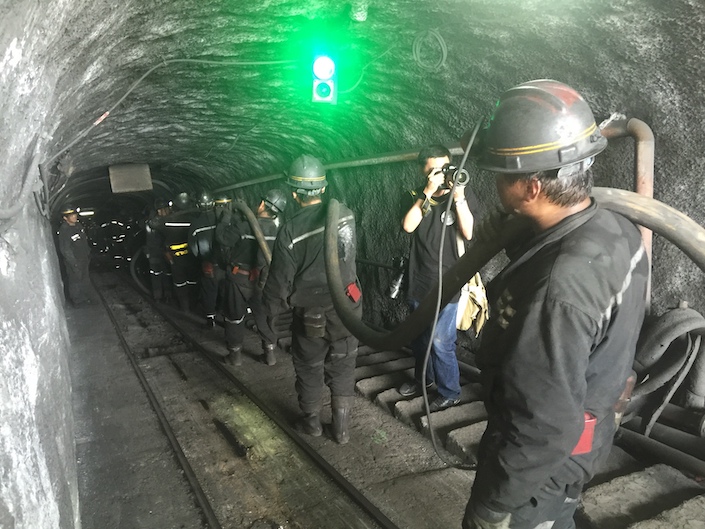 The dangers of coal mining have long been a concern in China, with accidents and fatalities commonplace, largely due to poor infrastructure and low risk awareness.

The industry was long called “blood coal,” referencing the lives sacrificed by the seemingly ordinary though laborious occupation.

Though it may not be realized overnight, a solution is now in the works. Stronger safety protocols? No.

As with most high-tech endeavors in China, few details were made available about the advanced equipment.

CASC is the leading force behind China’s national defense equipment and aerospace projects, including the Chang’e-4 probe, which became the first spacecraft to land on the far side of the moon.

CASC Chairman Wu Yansheng said the tie-up would be another example of the integration of military and civil technology, and will improve the industry’s safety conditions.