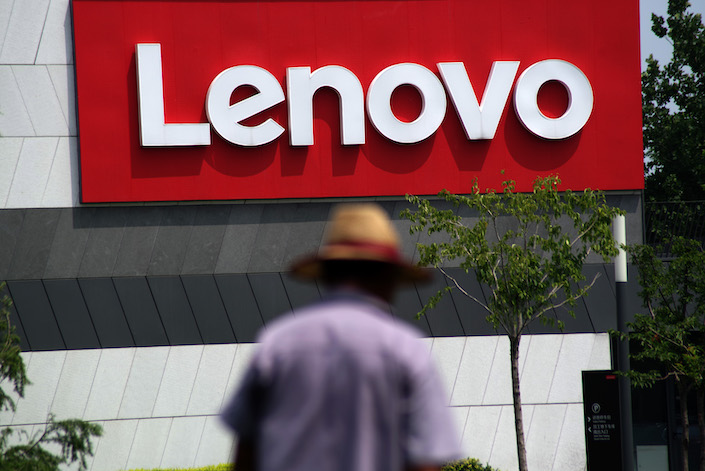 Chinese tech giant Lenovo’s quarterly numbers are out and though revenue was up only 5%, profits more than doubled compared to the same period last year.

The company seemed to know what it had done right:

"The significant profit improvement was partly driven by a 2.7 percentage points year-on-year gross margin expansion to 16.4% as all three growth pillars showed consistent profit improvement," it said in a statement with its results, which were released before markets opened on Thursday.

In other words, Lenovo is taking more profit per dollar for each item it sells.