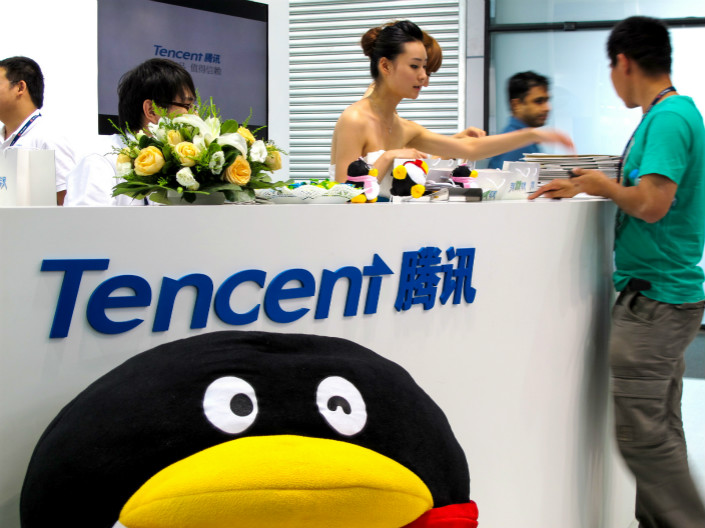 Net profit for April-June rose to 24.1 billion yuan ($3.4 billion), higher than analysts’ estimates, according to Tencent’s unaudited financial report published Wednesday. But Tencent’s second-quarter revenue missed estimates to grow 21% to 88.8 billion yuan. It was the third-lowest increase in a decade, according to Bloomberg data.

Online advertising revenue increased 16% to 16.4 billion amid a challenging macro environment and increased supply of short video advertising inventories across the industry, Tencent said. It forecast that the negative impact will persist in the second half of 2019.

Revenue from the financial technology and business services segment, which includes the mobile-payment service on WeChat, grew 37% to 22.9 billion yuan.

Monthly active users of the messaging app WeChat totaled 1.13 billion as of June 30, compared with 1.06 billion a year ago.

Tencent said its cost of revenue increased by 27% for the second quarter year-on-year, reflecting greater costs of content, fintech services and channels.