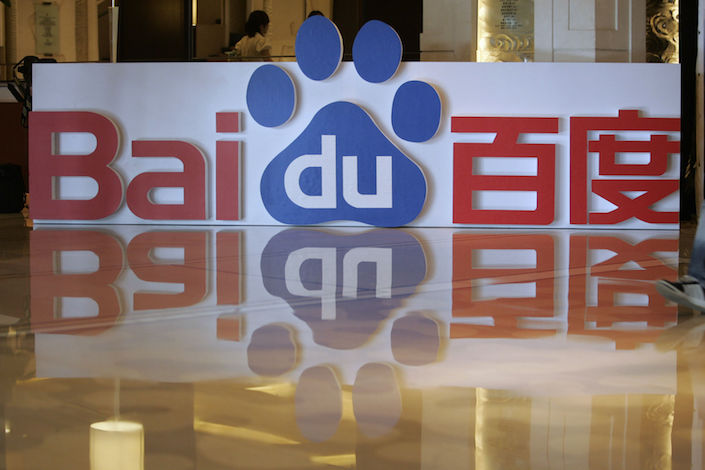 Baidu Inc. has dropped off the list of China’s five most valuable internet companies, underscoring the challenges facing the search giant from a weakening economy to intensifying competition.

Baidu, once touted as a member of China’s internet triumvirate alongside Alibaba Group Holding Ltd. and Tencent Holdings Ltd., has bled $66 billion of market value since its peak in May 2018 — the equivalent of one Morgan Stanley.

Baidu has struggled to fend off competition from the likes of Tencent and ByteDance Inc., both of which are luring smartphone-savvy consumers and advertisers to their popular mini-video and social media apps.

The company enjoyed a near-monopoly in Chinese internet search after Google departed in 2010 over government censorship. This week, ByteDance launched its own stand-alone search engine, posing a serious threat to the almost two-decades-old Baidu. The company was previously pushed out of the top three in market value by e-commerce operator JD.com Inc. and food delivery service Meituan.

Baidu, together with rivals Alibaba and Tencent, has long formed part of a trio of leading internet companies known by the acronym BAT. Now even that title seems under threat, with some dubbing ByteDance the new “B” in the group. Baidu in May posted its first quarterly loss since its 2005 stock market debut, after the Chinese economy slowed and rivals chipped away at its advertising sales.