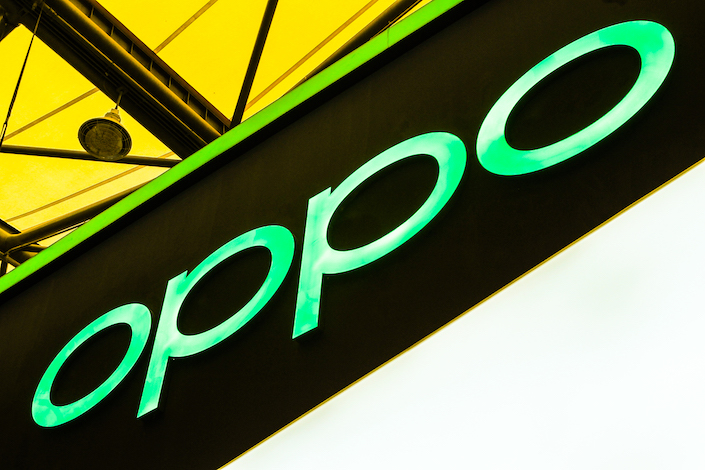 Chinese smartphone brand Oppo made headlines in April when it unveiled the Reno, a line of camera phones one of which boasts an eye-popping 10x optical zoom.

But the company is already primed to roll out the technology’s next stage. And if a Friday tweet from its official Twitter account is anything to go by, this time Oppo is focusing on the Indian market.

The tech giant will launch its Reno2 series there on Aug. 28, the tweet said, adding that the phone’s cameras will support 20x optical zoom. If true, that will signal that Oppo has beaten its competitors to become the first company to offer such technology in a smartphone.

The Reno2 will also have four rear cameras, an upgrade from the triple-cam setup of the current Reno 10x Zoom Edition, according to the tweet. The company gave no further details about the model.

Guangdong-based Oppo has mostly targeted Asian and European consumers, but is increasingly targeting India, where it had a smartphone market share of 7% in the first quarter of this year, according to market research company Counterpoint.