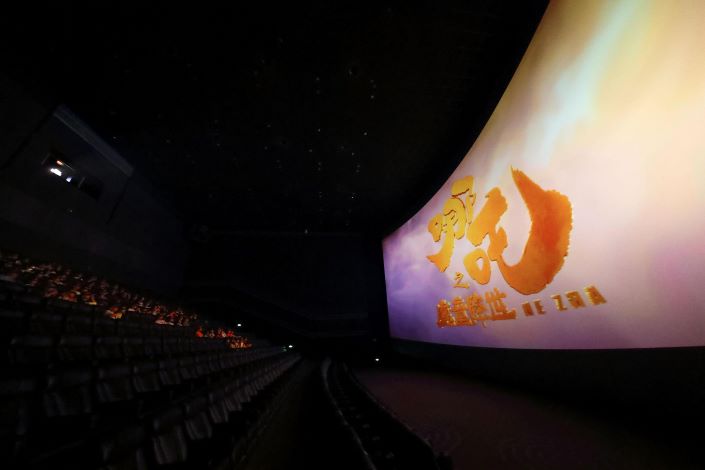 It’s already the most successful Chinese animated movie off all time, raking in more than 3.8 billion yuan ($539.86 million) since its release on July 26.

Now, “Nezha” — the tale of an anti-authority hero from Chinese mythology — is hoping to wow audiences abroad like it has at home.

The film will debut in cinemas in Australia and New Zealand on Aug. 23 and Aug. 29, respectively, while North American moviegoers will also be able to watch it at an unspecified future date, according to official announcements on Chinese microblogging site Weibo.

“Nezha” has topped China’s daily box-office revenue list for 21 straight days since its release, making it the country’s fourth-highest grossing movie of all time, according to data by industry tracker Maoyan data.