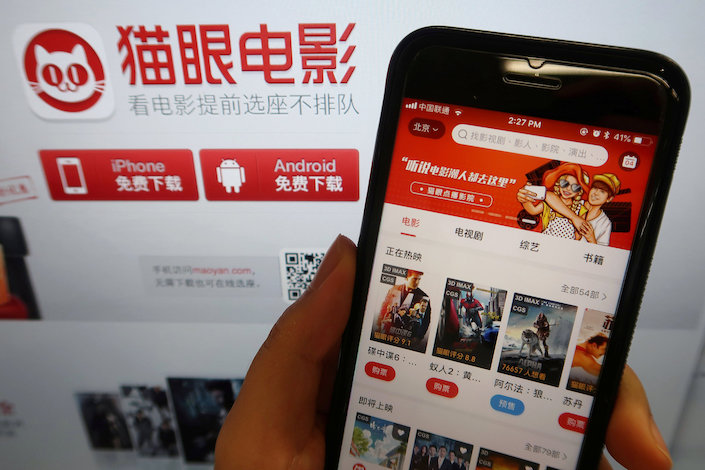 Six-year-old Maoyan posted adjusted net profit of 380 million yuan ($54.1 million) for the first half of 2019, compared with a net loss of 20.6 million yuan a year ago, the company said Thursday.

The turnaround reflects Maoyan’s massive cuts in sales and market spending and was boosted by surging advertising income, according to the company’s financial report.

In the first half, Maoyan’s spending on sales and marketing fell by almost half to 611 million yuan from 1.1 billion yuan in the same period last year. The company said the reduction was mainly due to shrinking incentives offered to users.

By the end of June, Maoyan accounted for more than 60% of China’s online movie ticketing service market share.

For the first half, Maoyan booked total revenue of 1.99 billion yuan, up 4.7% from a year ago.