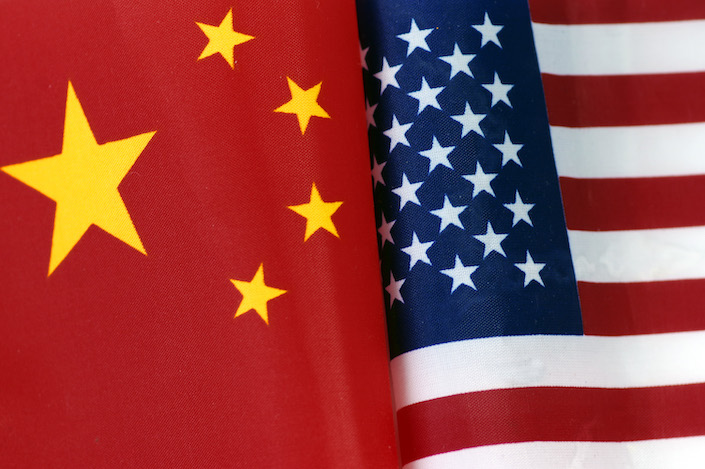 China claims that the United States is violating WTO rules by imposing a tariff-rate quota on imports of Chinese solar cells and increased duties on imported solar modules. The panel was set up automatically after China requested it for a second time at a meeting of the WTO’s Dispute Settlement Body, according to Reuters.

The decision came as the world’s two largest economies seek to ease long-running trade tensions that continue to cast a shadow over the solar industry. In January last year, the Trump administration imposed 30% “safeguard tariffs” on solar panels produced outside the United States, ostensibly to push a domestic solar industry heavily reliant on cheap imports toward buying more U.S.-made panels.

Washington then specifically targeted China in August last year, charging additional duties of 25% on Chinese solar cells and panels. The move was widely seen as an expression of broader U.S. complaints that China unfairly uses subsidies and bulk manufacturing to outcompete American companies in a number of industries, an accusation that China denies.

So far, the effectiveness of U.S. solar tariffs remains unclear. Some experts have claimed that they contributed to thousands of job losses in the American solar industry last year, while others say they have had little effect on Chinese solar companies that shifted production overseas to avoid previous U.S.-China trade disputes.