After Huawei Announcement, Chinese Firms Get Keen on Smart Screens 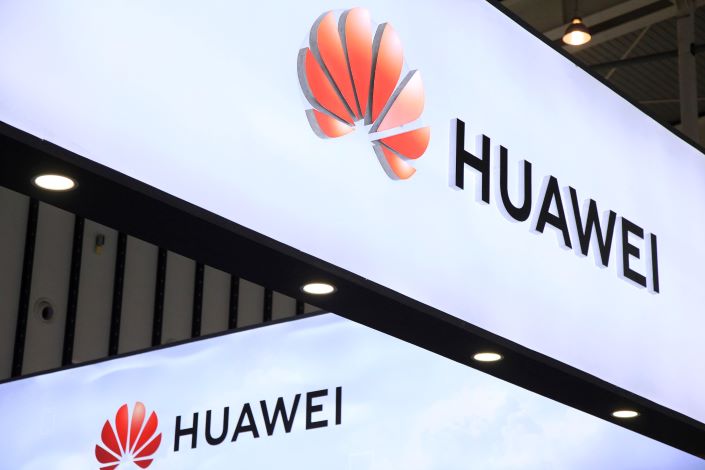 Since Huawei rolled out its smart screen on Aug. 10, a bunch of other companies have been trying to get with the program.

Last Friday, electronics-maker TCL unveiled its own smart screen, an internet-connected model that can control home appliances including smart speakers and washing machines, as well as automatically reorient horizontal smartphone photos for easy viewing. The function will essentially make a smart TV a “giant-screen smartphone” and draw younger consumers back to TVs, TCL executive Wang Cheng said Friday at a company event.

In reality, TCL’s new smart screen is the industry equivalent of a TV remake. In 2012, the company co-developed with Tencent a 26-inch screen capable of adjusting photo formats, but the product turned consumers off.

TCL will be hoping its new smart screen does rather better. The product will go on sale later this year with a starting price of 3,999 yuan ($567), according to the company. That’s slightly more expensive than a Huawei Honor TV.