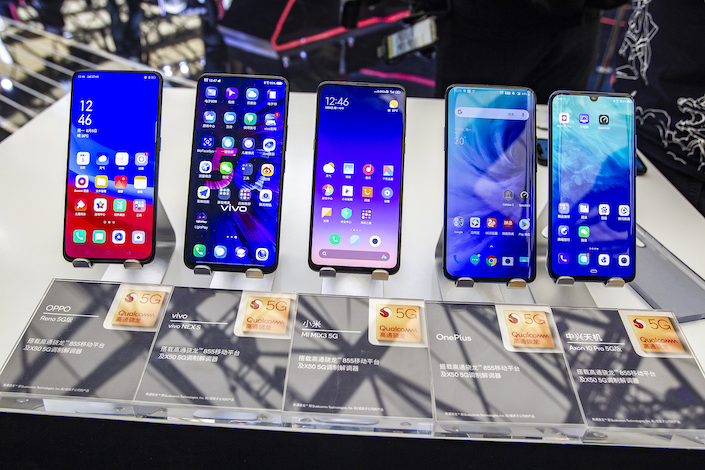 Competition among Chinese phone-makers is fierce. But when it comes to allowing users to share files, it looks like they’re willing to team up.

Xiaomi, Oppo, and Vivo will launch a cross-platform file transfer protocol, according to a WeChat post by Xiaomi.

The peer-to-peer protocol will allow users to transfer files between different brands of Android smartphones — paired by Bluetooth — without using cellular data. Details are scant, but it should be similar to Apple’s AirDrop, which allows file transfers between Apple devices over peer-to-peer Wi-Fi connections.

AirDrop’s counterpart on the Android platform was Android Beam, a NFC-based file transfer feature that would be discontinued in Android Q.

Xiaomi said that other phone manufacturers will be welcomed to adopt the protocol, whose beta version will be available by the end of August.