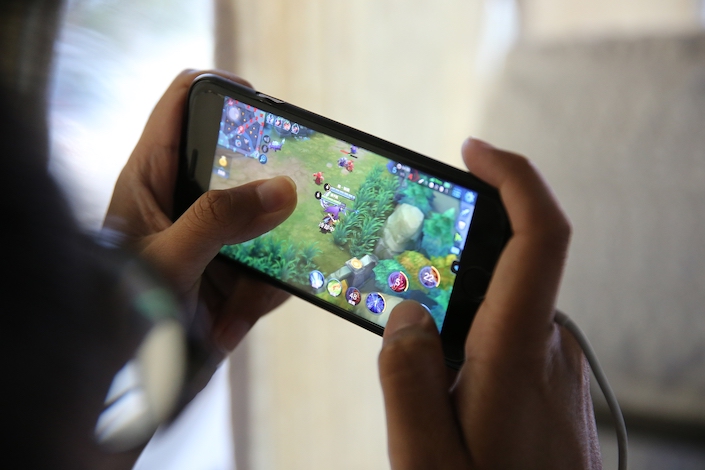 Tencent’s wildly popular game Honor of Kings will allow players and third-party developers to design their own heroes, maps and storylines in a bid to encourage more people to use its development software, Tiangong, also known as Naturedit, and boost the three-year-old game’s vitality, the company said Sunday during an event in the southern city of Shenzhen.

According to Huang Lanxiao, the game’s executive producer, the move seeks to allow “200 million gamers to express their imaginations.” Tencent also promised to share some of the game’s design materials with players and developers, news that was interpreted as allowing small and independent gaming studios more opportunities to develop games tailored to specific user bases.

Additionally, Tencent said it will open up Honor of Kings to higher education institutions for research into artificial intelligence (AI) and machine learning. Yang Wei, director at Tencent’s AI Lab, said the game’s massive number of players and gaming strategies are perfect for training machines how to make decisions. Such AI studies will deepen the domestic chip industry’s understanding of computing power, algorithms and data, said Yin Shouyi, an official at Tsinghua University’s Institute of Microelectronics, during the event.