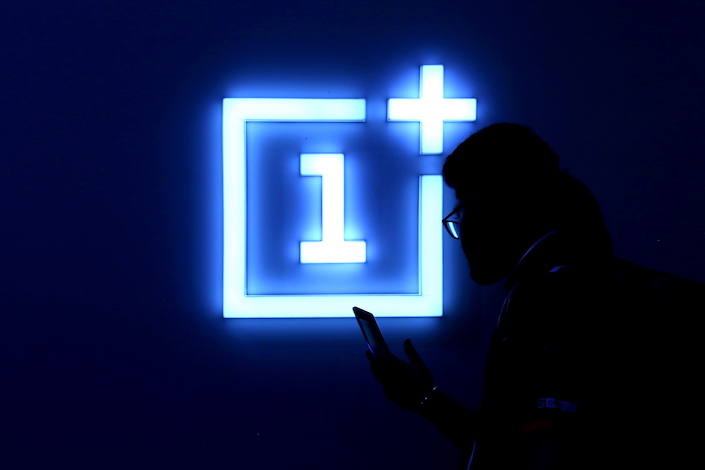 Lau first unveiled the ambition to make a TV last September. Last week, the company revealed that the product was called “OnePlus TV” but did not say when it would hit the market.

“Just as we thought smartphones would forever change people’s lifestyle and habits, whether it be the way we stream videos and play games on-the-go, we stepped into the era of IoT,” Lau was quoted as saying in a company statement written in English. “This shift may greatly impact the way we think about the future of our smart homes. I’m a firm believer that TV will not only become the center of our smart home, but also the center of our daily smart social hub.”

Shenzhen-based OnePlus, which is owned by BBK Electronics, the conglomerate that also owns Oppo, Vivo, and Realme, is not exactly a household name in China.

However, it has been more successful in overseas markets, taking a 36% share of India’s high-end smartphone market and ranking second place after Samsung’s 44%.

Lau said the company has always maintained a close relationship with Indian content providers and is working to launch the OnePlus TV in other markets, including North America, Europe, and China.

But OnePlus will have plenty of competition in the smart TV market. Huawei released Honor Vision and Honor Vision Pro earlier this month, both of which are installed with the company’s own operating system, HarmonyOS.