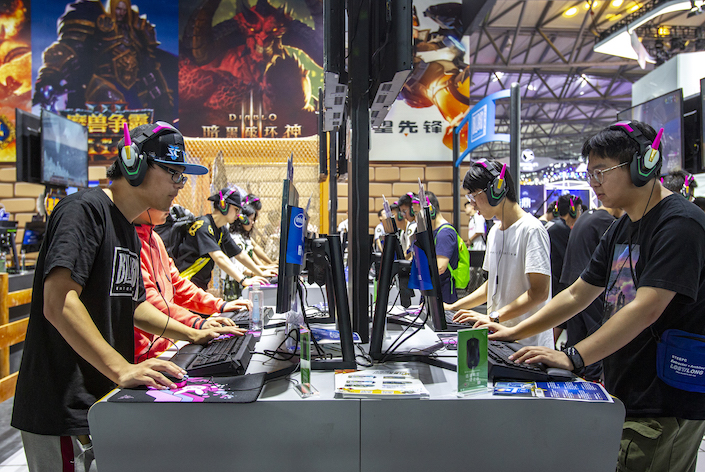 Well, not really — because the China-specific version of Steam will be a localized version, almost completely independent from the original platform.

This means that not all games currently on Steam’s international version will be immediately available on the Chinese platform — called Zhengqi Pingtai, literally “Steam Platform” — because of China’s strict licensing regulations on video games. Steam China will first release close to 40 games, including Valve’s Dota 2 and Dota Underlords.

While Steam had never officially entered China as an approved video game distributor, Chinese gamers are already active on the platform. According to a recent Steam survey, over 20% of gamers on the platform are Chinese-language users, making it the second most popular language.

Valve has partnered with Perfect World, a Shanghai-based video game producer, to roll out Steam China in November. Neither company has confirmed an exact release date for the product.

China is the world’s largest video game market. With over 600 million gamers, the country’s gaming industry thrived for years, before stricter licensing policies in recent months stifled its growth. Last year, authorities stopped issuing licenses to game developers, effectively preventing new games from going to market, until the suspension was lifted this year.