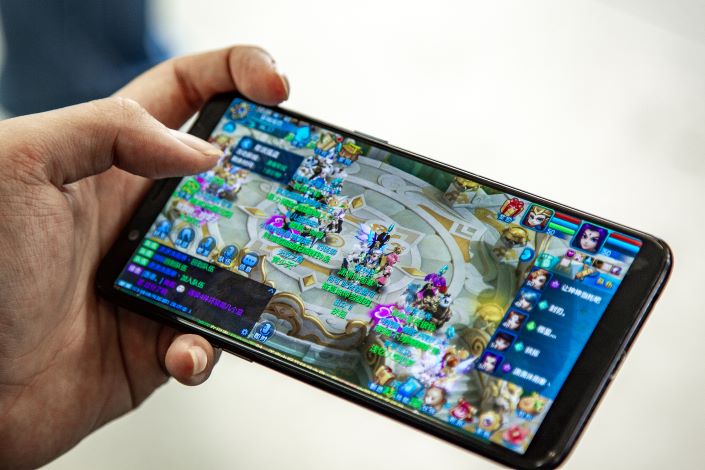 Several months after China’s government lifted a suspension on game licensing that cast a lengthy chill over the world’s largest video game market, there are signs that the industry is returning to its former state of health.

A report published Tuesday by gaming industry database CNG says that Chinese game studios’ revenue in the first half of 2019 jumped 10.8% year-on-year to 116.3 billion yuan ($16.9 billion).

While that doesn’t match the 30% to 40% increases witnessed earlier this decade, the return to double-digit growth marks a welcome reprieve for an industry that has been subjected to intense state scrutiny. From March to December last year, a wide-ranging government restructuring led to authorities freezing the licensing process that all games in China must undergo before being sold on the market, prompting a backlog of more than 5,000 titles awaiting approval.

Gaming company revenues in the first six months of 2018 grew just 5.2% year-on-year, a dramatic slump from the 26.7% posted over the equivalent period the year earlier. A number of small and midsize studios folded in the wake of the suspension.

China is home to more than 600 million gamers, roughly twice the total population of the United States.