Is This the End of Gas-Fueled Cars in China? 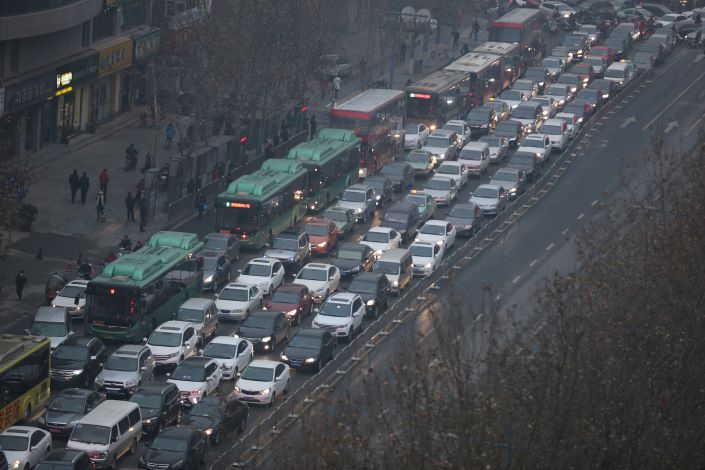 Gasoline-powered vehicles may soon be history in China.

The country will launch pilot programs to test phasing out vehicles that run on the polluting fuel, the Ministry of Industry and Information Technology (MIIT) said publicly Tuesday.

The ministry will help municipalities replace gas-powered public transport vehicles and establish zones in cities where gas-fueled vehicles are not permitted to go. If the programs are successful, the MIIT and another government body, the National Development and Reform Commission, will together draw up a timeline for an eventual nationwide phase-out.

The message comes from an MIIT response to a proposal by the National People’s Congress urging Beijing to draw up a timeline to ban sales of gas-fueled cars. While the feedback was signed July 16, it was not made public until Tuesday.

More than 10 Chinese cities have so far announced timelines for electrification of taxis and public transport, while two cities, the southern metropolis of Shenzhen and eastern China’s Taiyuan, have already completed the electrification process.